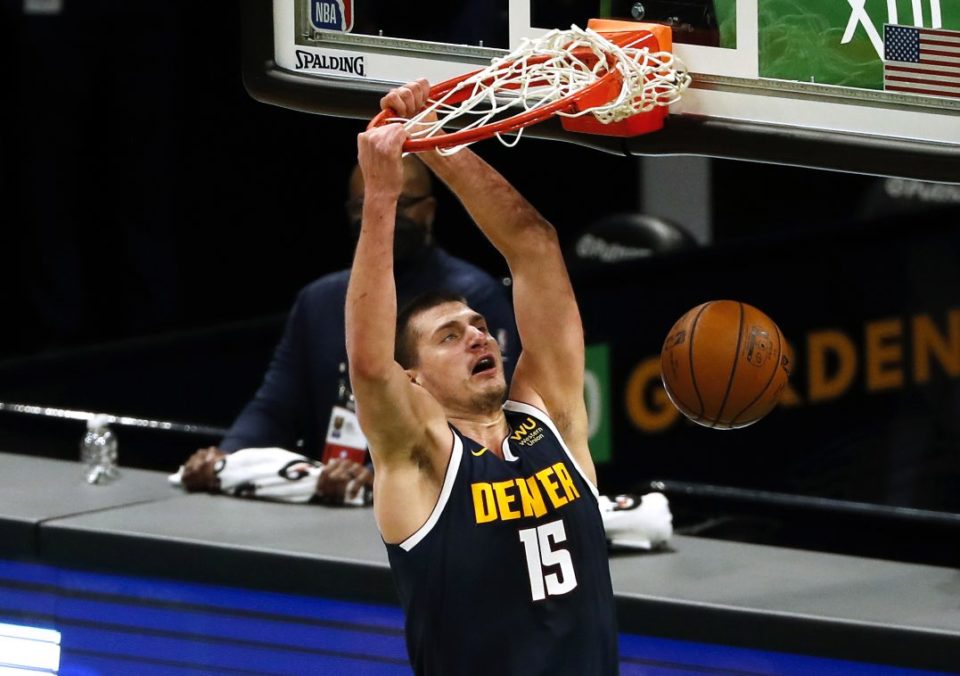 Denver took the Utah Jazz game down to the wire two night ago but didn’t have enough in the tank to get it over the line. They ended up losing to their division rivals 115-109. Now, a more winnable game presents itself against the Sacramento Kings. The game will tip off at 7 p.m. MST.

Both of these teams are coming into this contest having lost each of their last two games. The Kings lost against the Hawks and Lakers and Denver lost to the Jazz and the Mavericks. Denver now is back at .500 on the season and will see this game as a good chance to get back above that mark at home before Sunday’s game against Oklahoma City.

The first to consider is Nikola Jokic over 27.5 points. In three matchups last season, Jokic averaged 35 points per game, with his best game scoring a whopping 50 points in a loss on the road. The Kings are without their starting center and Jokic will match up against either Tristan Thompson or Damian Jones.  Neither of them have a reputable defensive rating.

Jokic managed 26 points in his last outing against an effective double (at times even triple) team from the Jazz. The Nuggets won’t have to deal with that tonight as the Kings are one of the worst defensive teams in the league. They give up over 113 points per game. Expect Jokic to take care of a fair chunk of that. Jokic is putting up 24.2 points per contest in the last 10, but Denver has played some of the top defenses in the league in the Jazz, Clippers, and an improved Mavericks defense of late.

Next up is going to be Aaron Gordon over 13.5 points. In his last five games, Gordon has hit the over on this total four of five games, and seven times in his last 10 games. He was wildly efficient in the game against the Utah putting up 17 points on 8-11 shooting. Like a lot of players on the Nuggets, Gordon will look at most matchups against the Kings in a favorable manner given that Harrison Barnes or Marvin Bagley both have defensive ratings north of 112. In 11 games across Gordon’s career against the Kings, he has averaged 13.3 points per game. Look for him to make that leap to 14 or more tonight.