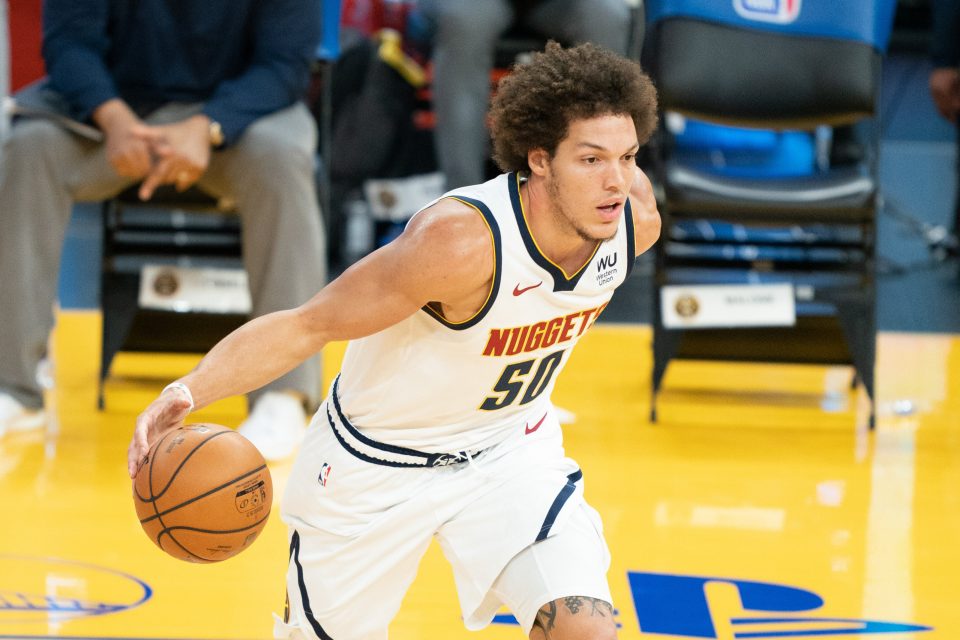 The Denver Nuggets’ last game against the Los Angeles Clippers was one to forget immediately after blowing a 25-point lead. The best thing to do is to for the Nuggets take on the Portland Trail Blazers back at home in Ball Arena. Tip-off is set for 8 p.m. MST.

The Denver Nuggets will enter this game as a massive favorite for good reason. The Trail Blazers have struggled this season and with news that Damian Lillard is set to get surgery and will miss at least six weeks. Much like the rest of the NBA, the Blazers have a few other key members out including CJ McCollum. Points might be hard to come by for Portland against Denver’s better defense.

With that in mind the first bet to go for is an alternate spread for Denver around 8-9. Big spreads are not normally the move with Denver especially this season. However, without their two main scorers, Portland will have to look for other options on the offensive end. None of which currently average more than 15 points per contest. Denver is in need of a rebound game after giving away that lead to the Clippers in a tough loss. Tonight is a great opportunity to grab that win. The Nuggets are 4-1 in their last five ATS against teams with a winning percentage of .400 or lower. Add that to the fact that the Blazers are 3-14 ATS in their last 17 road games and just 2-9 ATS as a road underdog, take a slightly lower alternate spread as a solid pick.

The next bet is Aaron Gordon over 13.5 points. After the performance against the Clippers where he finished with 30 points and 12 rebounds, it’s not hard to think he can still get to 14 against this sub-par defensive unit in the Blazers. The fact his points total isn’t at least 14.5 is surprising. However there will be another scorer out on the floor again tonight for Denver in Will Barton. In 31 games this season, Gordon has averaged 13.7 points per game with Barton active and in the lineup for the Nuggets. He has averaged 11 against the Blazers so far this season. Look for his confidence to be up a notch tonight, and don’t be surprised if he has a proper go at the Blazers defense.