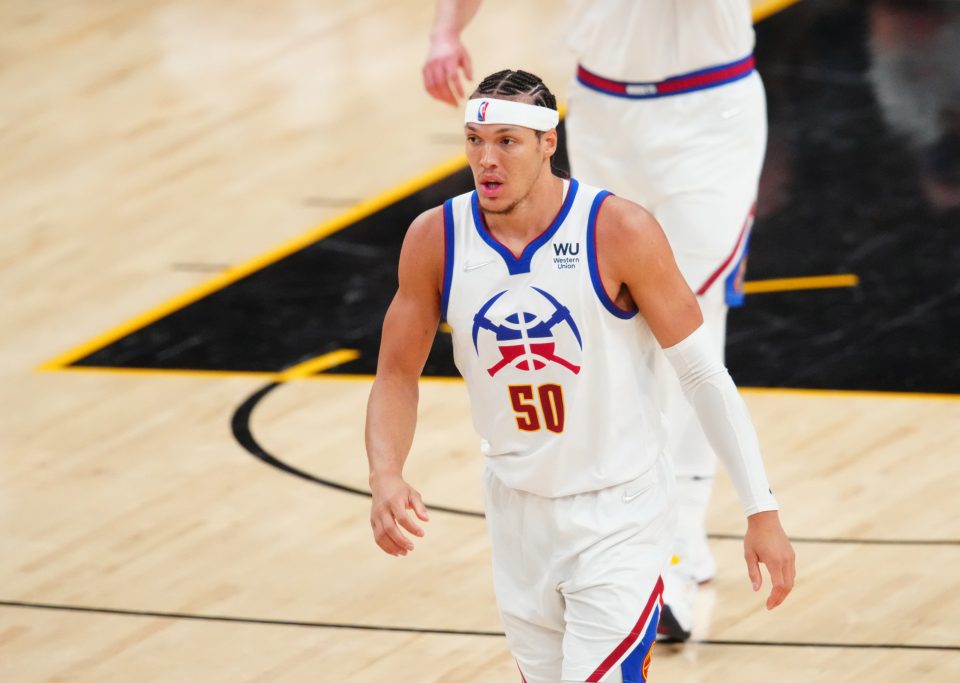 After the Denver Nuggets won in Oklahoma City, they now close out their brief road trip against the Los Angeles Clippers tonight with hopes of keeping their winning streak alive. The game will tip off at 8:30 p.m. MT.

The second pick to look at is Aaron Gordon over 13.5 points. Will Barton is now out due to health and safety protocols so Denver is going to need somebody to step up and fill that void. Gordon is the perfect candidate for that. In his last two games, Gordon has had quiet nights but Denver has still managed to win those games. Tonight will have to be different however as Barton was starting to find his feet again and put up some decent numbers. Gordon averages more than 14 points on the road. Over his last 10 games he has hit the over in six games and has hit the over in three of the last five games. He is due for more usage and a bigger game on the stat sheet tonight.