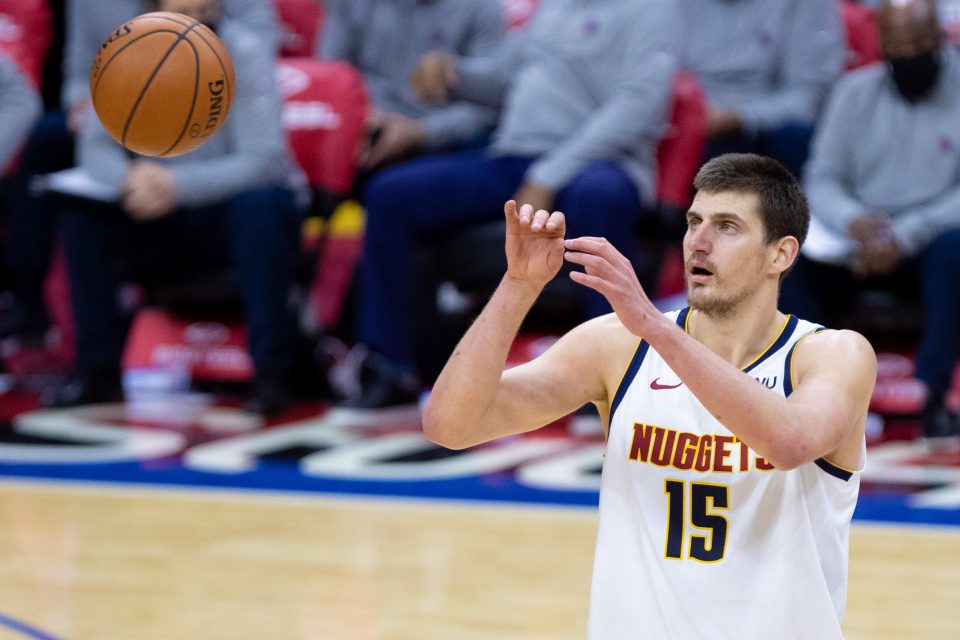 The Denver Nuggets are on a three-game winning streak and are now set to take on the Dallas Mavericks on the road. They look to finish strong before returning home to face the Utah Jazz. This game tips off at 6:30 p.m. MST.

The Mavericks are on the second night of back to back games. Conditioning could prove to be an issue with some of their players just returning from health and safety protocols as well. After missing the last 10 games, Luka Doncic was visibly tired after playing 31 minutes in their win over the Oklahoma City Thunder yesterday. Kristaps Porzingis however was rested for that game and he is expected to be at 100 percent in an effort to stop Denver’s winning streak.

Denver might be out of gas also though as the games against the Clippers and Warriors were gritty wins that clearly took a lot out of the team. Thankfully, the game against the Rockets was a nice change of pace. Some players got a few extra minutes of rest thanks to a constant lead throughout the game that ultimately was a big win.

The first bet to look at is Nikola Jokic over 26.5 points. After a game where he was able to share the points with an efficient Nuggets supporting cast and bench, look for him to take on a more familiar role to try and lead this Nuggets to a victory. Last time the Nuggets played the Mavs, Jokic dropped 35 points and grabbed 16 rebounds.

With Porzingis now out to health and safety protocols, two of the backup centers out for tonight’s matchup (Willie Cauley-Stein and Boban Marjanović) Jokic should be able to exploit the Mavericks’ lack of depth. During three games last season against Dallas, Jokic averaged 28 ppg. The team is going to look to the Joker to take the brunt of the load and run the show after an easier game against the Rockets.

In addition to Jokic’s points total, take interest in his rebounding as well. Over 12.5 (-136) is another viable candidate to lay your money on tonight. Jokic has averaged 16 rebounds per game against Dallas so far this season and that is with Porzingis and Marjanovic on the floor. In three games last season Jokic averaged 10 rpg. With the team lacking depth aside from Doncic, Jokic has a favorable advantage on the glass. Normally Dallas is pretty good at opponent rebounds allowed ranking 11th in the league. When you look at the likely matchup of Jokic against Dwight Powell, almost everyone would lean towards the MVP to come out of that battle on top.