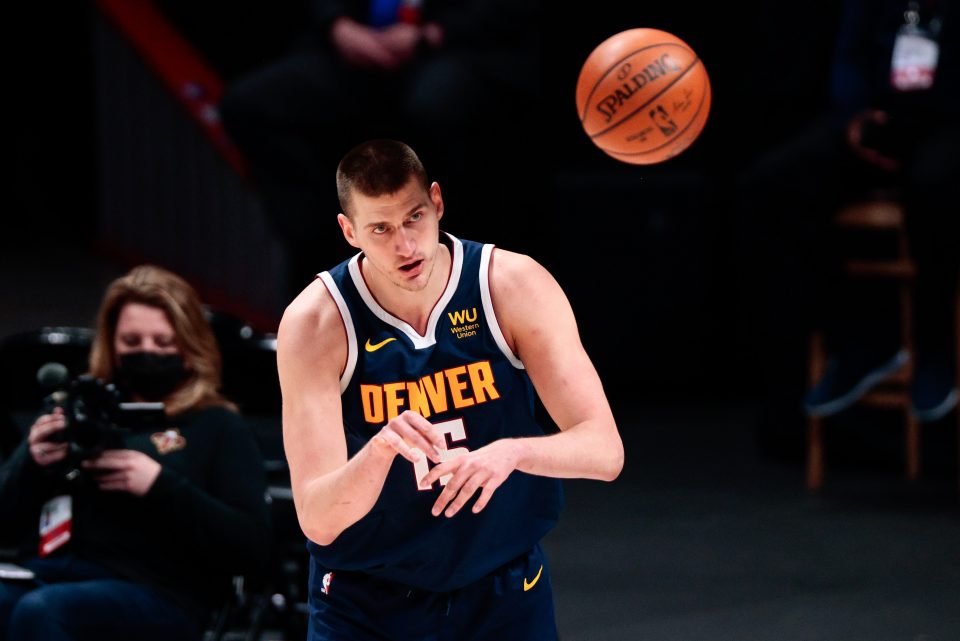 The Denver Nuggets have won two in a row for the first time in over a month and will look to make it three against the Minnesota Timberwolves tonight. The tip-off is at 7 p.m. MST. Those who are going to be at the game will get the chance to honor a famous date in history, the first day the MVP was introduced into the Nuggets lineup on Dec. 15, 2016. When available, he has always started since. The rest is some of the best history for this franchise.

Taking the Nuggets ATS for the second game in a row and going for a third win is risky this season. Once again though, home-court advantage and the way Jokic is playing at the moment should give confidence to make this play. Denver -4.5 is the first pick. In their last four games against a team with a losing record, Denver is 4-0.

Before taking the win against the Portland Trail Blazers this past Sunday, the Timberwolves had lost five straight and they are currently just 5-6 on the road. Denver on the other hand boasts an 8-4 home record, making good use of the home crowd. Looking back to last season, Denver won every game against Minnesota by no less than seven, further demonstrating in recent matchups. Denver has the advantage.

Next up is going to be Jokic over 12.5 rebounds. In the first meeting against Minnesota this year, Jokic brought down 19 rebounds en route to a two-point victory back in October. Over the last 10 games, Nikola Jokic has managed to up his game, securing 14.1 rebounds and in his last five. He has managed to hit the over on 12.5 on three occasions. If more numbers are needed to convince you, during three games against Minnesota last season, Jokic grabbed 13.7 boards on average as the Nuggets won all three of those contests.