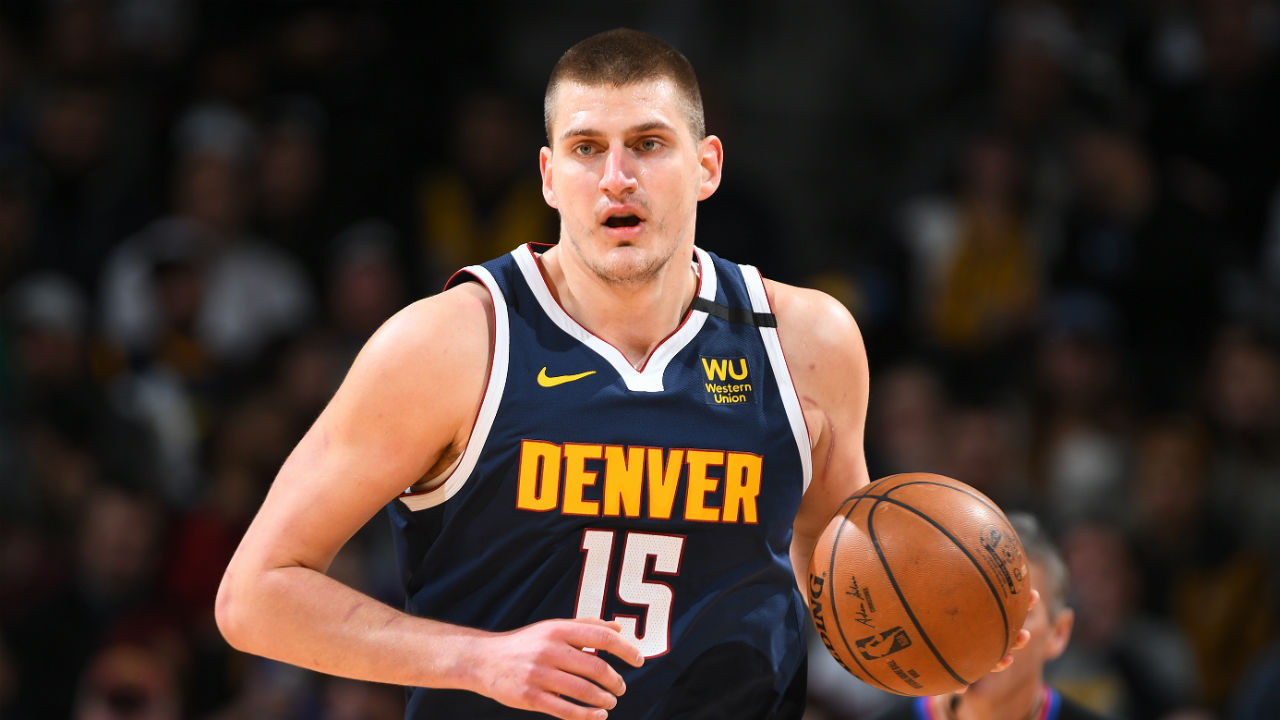 After a tough night on the road against the Oklahoma City Thunder, the Denver Nuggets return home to play the Charlotte Hornets with the game set for a 7:10 pm MT tip-off.

Denver just didn’t perform on many levels last night against the Thunder. Even Nikola Jokic had an off night. The starters were just not cutting it according to coach Michael Malone as he decided to bench them the entirety of the fourth quarter.

It was a bit of a strange decision but Denver was down 22 to end the third so there wasn’t much to lose. If trends are anything to go by, Denver’s chances tonight don’t look too great as they are 1-4 this season with no rest.

The first bet to keep an eye on is Miles Bridges over 6.5 rebounds. Once Lamelo Ball went down, the offense changed and started to run through Bridges. It has still been an adjustment for both having Ball back in the lineup but it is one that the Hornets are working on. Bridges is averaging 7.3 rebounds this season and eight rebounds in his last five contests. This Denver side gave up 60 rebounds last night to the Thunder. Even if Denver improves on that number, 6.5 for Bridges should be a reachable target on the night.

Next up is to expect a bounce-back game for Jokic with over 26.5 points. Jokic ended with just 13 points last night, seven rebounds, and three assists. That kind of performance cannot happen often this season, and being benched for the whole fourth will light a little fire under him. He knows he is the leader of this team and has to bring it on the court just about every single night.

The Hornets are once again another team with a very sub-par defensive rating at 115.3. That is not to mention Jokic will be squaring off against a familiar face in Mason Plumlee. Plumlee has a defensive rating of 113.5 which doesn’t bode well for the former Nugget against one of the most efficient players in the game right now.