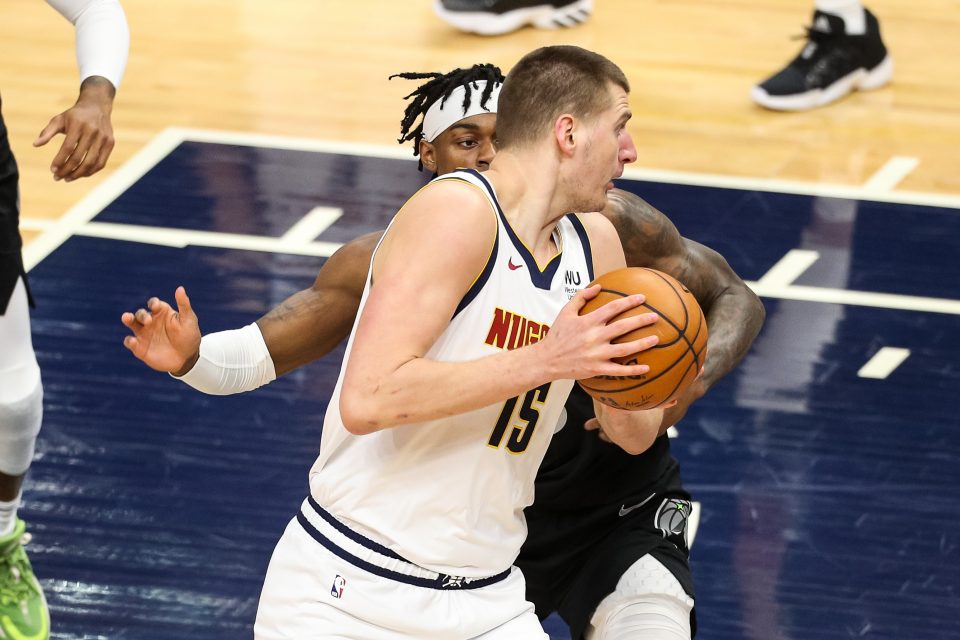 It feels like it’s been a month since the Nuggets last played. After having the game against the Brooklyn Nets postponed on Sunday night, Denver hasn’t played since last Friday. They will play against the Oklahoma City Thunder tonight which tips off at 6 p.m. MST.

Don’t look now but the Denver Nuggets have quietly moved up to the fifth seed in the Western Conference. While Denver has had a quiet last few days due to their postponed game, the rest of the surrounding teams in the West have been slipping. Now it’s time for Denver to get back in the ring aiming to stay in that spot.

The first bet to keep your eye on tonight is over 214.5. The Thunder average 99.2 points per game this season, but it’s been a while since the Nuggets have shown the defensive prowess they had in the beginning of the season. That’s not to mention the Thunder are only marginally better in terms of a defensive rating than Atlanta, sitting at 109.9 so far this season.

In no way should you expect Denver to shoot the ball the way they did against the Hawks, but Denver should still be able to run up a solid score here in OKC. If that isn’t enough the over has hit five of the previous seven games between these two teams. When Denver is the favorite the over has been 5-0 in the last five games. Denver will drive the scoring, but still look at the over here.

Next up is Nikola Jokic over 7.5 assists. The Thunder’s best chance of winning this game is minimizing the damage Jokic can do as a scorer. They need to force the rest of the team to do damage. Double teams can be expected and Jokic will be forced to pass the rock.

Bengals Meet Broncos for Playoff Dreams in the Mile High