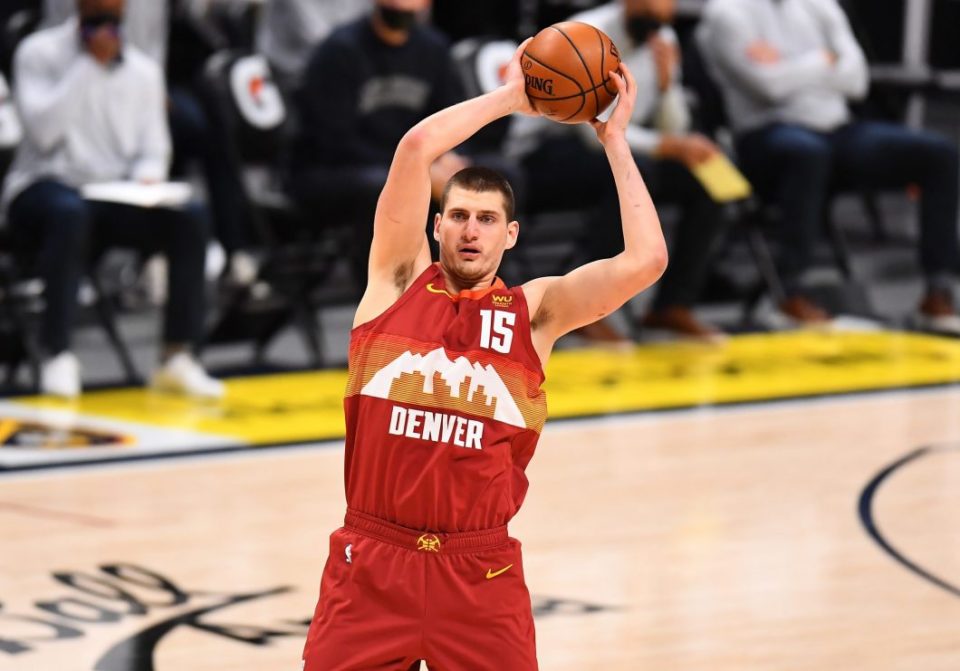 The Denver Nuggets escaped a very short-handed Los Angeles Clippers side Sunday night with a victory. Now they face a more difficult test against the Golden State Warriors even though they have a depleted roster as well. The game will tip off at 8 p.m. MST.

Golden State has tormented Denver lately as the Nuggets are 0-5-1 ATS in their last five against the Warriors. There have been some tough losses over the years against Steph Curry and the Warriors. They are games where it’s hard to watch but difficult not to appreciate the shooting prowess of Golden State.

The Warriors look to be back to an elite team, and that’s without Klay Thompson who looks set for his return sometime in January. Golden State is 16-2 at home and it is easy to see the Warriors adding another to the win column and covering against Denver tonight. Take Golden State -7.5, as the Warriors are the better team and even with their absences, have better depth at the moment.

Without Jordan Poole and Draymond Green, though, look for another Nikola Jokic prop. Lean towards the over for his 28.5 points since the Warriors have an incredibly thin frontcourt. On average last season, Jokic put up 23 ppg in three games against Golden State. Green played in all of those games as he’s evolved into the perfect compliment to Steph Curry. Kevon Looney has given Jokic a tough time in those games last year, but after a tough shooting night against the Clippers last time out, Jokic has a good chance to be more efficient here tonight.