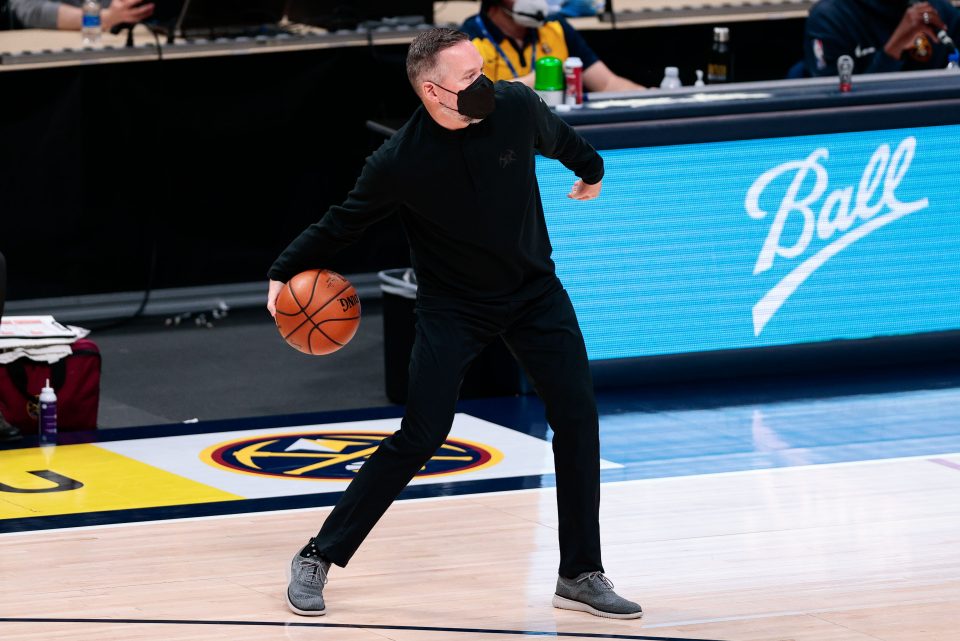 The shots were falling left and right in the last game against the Minnesota Timberwolves. The Nuggets couldn’t find anything to stop it. Tonight, they have the chance to fix that against the Atlanta Hawks. The game tips off at 5:30 pm MST.

In their matchup against Atlanta earlier this season, Denver either did a great job defending the three-point shot. The Hawks had their worst performance shooting from downtown of the entire season. Atlanta shot just 5 of 28 from deep or 17.9 percent as they couldn’t seem to buy a bucket.

Don’t expect this trend to continue tonight though especially after the defense played against Anthony Edwards from deep against the Timberwolves. Also Trae Young has scored at least 25 points in 11 straight contests points toward over 27.5 for Young’s points total tonight.

The next bet to consider is Denver +2.5. In the previous four losses for Denver, they have followed it up with a win. The last time the Hawks won consecutive games was on November 26th. On the road, Denver covers ATS in 40 percent of their games while Atlanta covers ATS at home in 50 percent of their games. Lean on  Denver because that last performance against Minnesota will have invigorated head coach Mike Malone. Look for that energy to translate to the team. They will be eager to fix their mistakes.

You could see on the sidelines and in the press conference, Malone was absolutely livid with the fact that Denver did little to stop the historical shooting night from Edwards. So look for that aspect of Denver’s defense to be a little tighter. Not to mention Denver is 4-0 following an ATS loss and the Hawks are 0-6 ATS in their last six at home.

Bengals Meet Broncos for Playoff Dreams in the Mile High