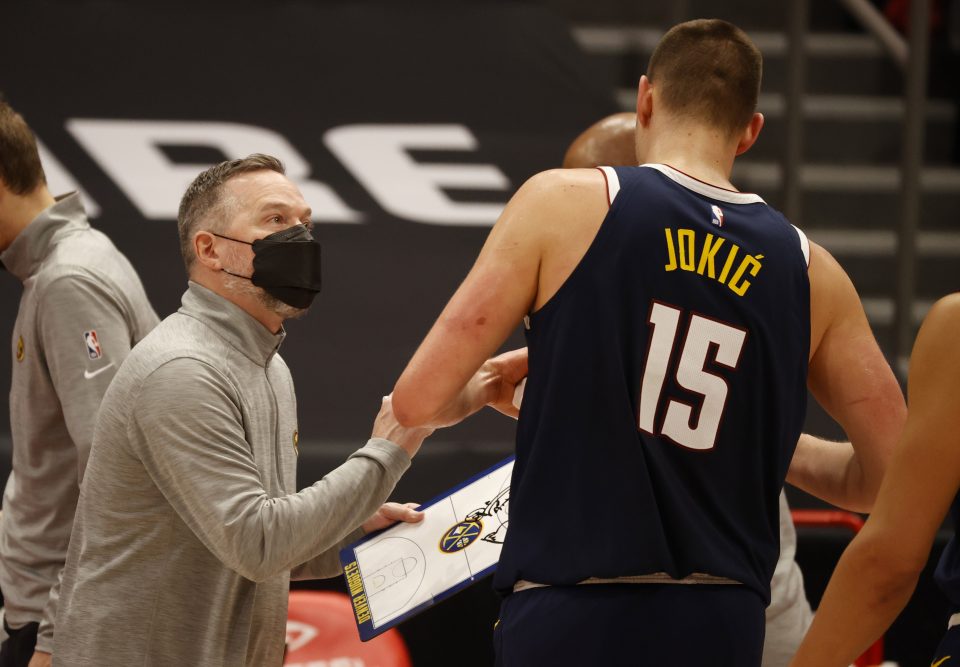 Denver starts a brief two-game homestand before going back out on the road. Their first task will be getting back on track with a win against the depleted Philadelphia 76ers. Tip-off is at 7 p.m. MST.

The first, prop to watch out for is Tyrese Maxey over 16.5 points. Maxey has been on fire in his last five games, putting up 24 points per game. Between the two games last season, Maxey averaged 26 points per game while shooting over 50 percent from the field. In a game where the 76ers are going to need to make up for the lack of scoring coming from their top scorer in Joel Embiid, Maxey can be expected to step up and make things happen for Philly.

Beating the Nuggets at home this season has been tough. Denver is 7-1 in Ball Arena and without Joel Embiid, this is going to be even more difficult. Not only does Embiid lead the scoring for the Sixers, but he draws the attention that enables others to get their space and do their thing.

Since Embiid went out due to health and safety protocols, Philly is 0-2 and has let up 115 or more points in each of their last four contests. Their perimeter defense is down bad. As for in the post, Andre Drummond is not that guy. This matchup just looks like it has the potential to get bad for Philadelphia. The Jazz dominated in the paint in the Sixers last outing and out-shot them from deep. While Denver is not going to provide those kind of numbers from behind the arc, Jokic can sure have his way and spread the floor tonight. If we’re looking at trends, Denver is 4-0 in their last four home games and Philly have failed to cover the spread in each of their last five which were all losses. All of this culminates to the Denver Nuggets -7.5.