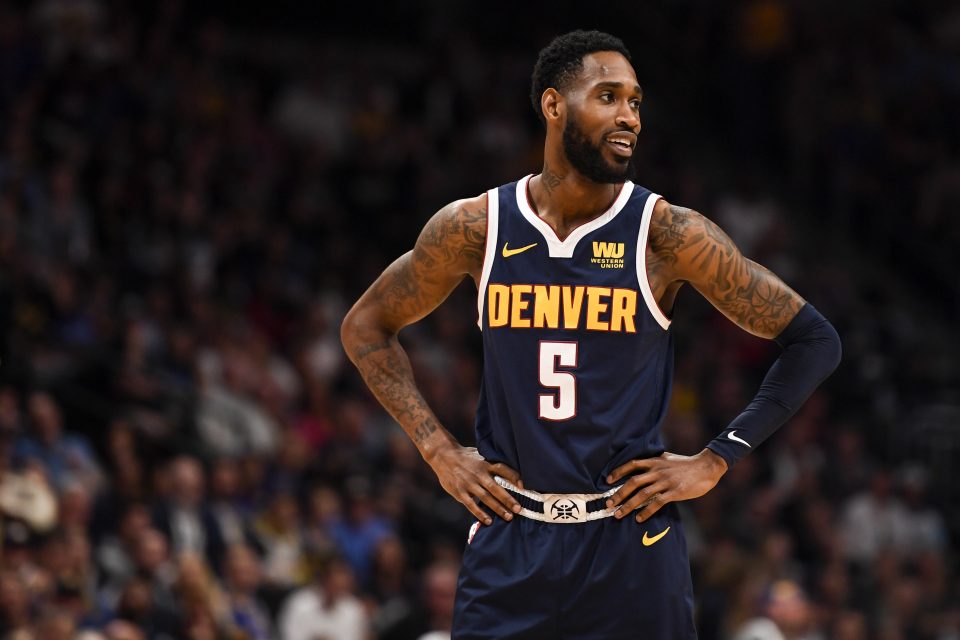 After a disappointing game against the Philadelphia 76ers, Denver needs to regroup as they face off against the impressive Chicago Bulls. The Nuggets will tip off against the third seeded Bulls tonight at 7 p.m. MST.

After the Nuggets had a tough time guarding most of the Sixers last night, especially their guards, look to Lonzo Ball over 13.5 points tonight. He averages just under that total at 13.2, but last night was genuinely concerning the way Seth Curry and Tyrese Maxey got just about whatever they wanted. Last season Ball put up 16 points in the one game against Denver. His role with the Bulls is a bit more free with more players able to take the ball up. This gives him the ability to work without the ball, which was a struggle for Denver to defend last night.

After hearing of Nikola Jokic’s absence tonight, the second bet to look at is Denver +2.5. Admittedly, this is a bit of a long shot without the MVP in the lineup, but any chance to take Denver at home as the underdogs, why not take that risk for the money? Denver has only lost two games at home this season and will be looking to get back on track here tonight before heading on the road against the Suns.

The Bulls are 3-10 ATS in Denver in the last 13 between these two sides. This is admittedly a different Bulls side, that combined with Denver being 4-1 ATS in the last five should provide enough hope for those willing to take the leap here. This could be an ugly one again in Denver, but for those who have watched the Nuggets over the last few seasons know that when their backs are against the wall, they come through at an alarming rate. Here’s hoping Denver can turn it around without the big man.