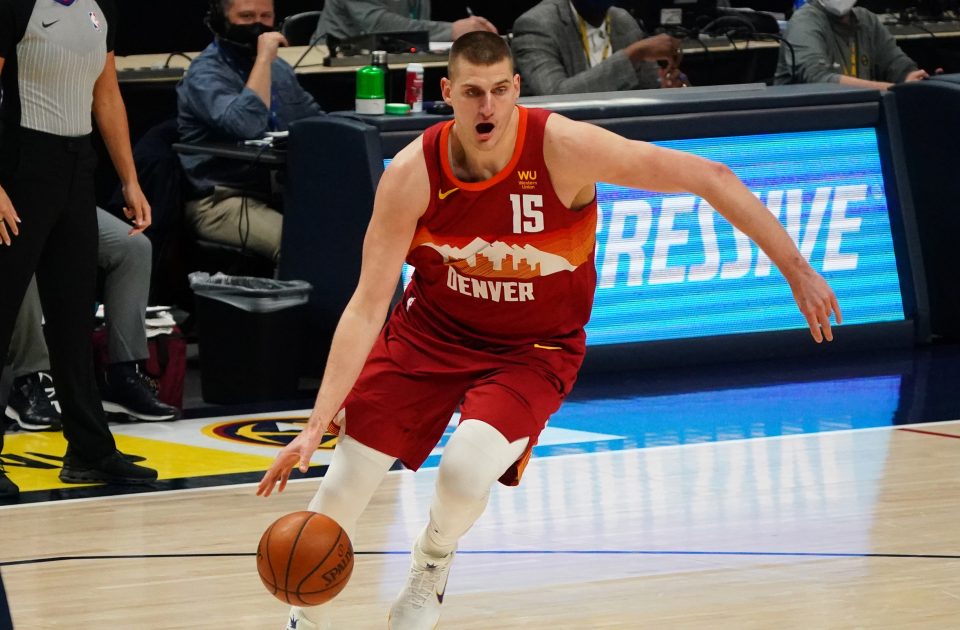 Denver just edged Indiana at home on Wednesday, but that was without Nikola Jokic in the lineup. Now with the MVP back eligible to play after a one-game suspension after his altercation with Miami’s Markieff Morris, the Nuggets will look to inflict further damage to the struggling Atlanta Hawks. Tip-off tonight is at 7 p.m. MST.

Despite their recent success, the Hawks are finding life difficult to begin this 2021-22 NBA season. Atlanta is currently 13th in the East, at just 4-8. The big part of this has been their inability to remain focused for the entire 48 minutes on the road. Atlanta’s lone road win came against the New Orleans Pelicans who have been missing Zion Williamson this season.

From Denver’s standpoint, underestimating them would be foolish though. This Hawks squad still has a lot of the same makeup from last year’s team that made it to the Eastern Conference Finals. Nonetheless, it still seems like a great opportunity for Denver to earn another victory.

The first bet to keep an eye on is Will Barton over 16.5 points. Don’t expect the downpour of buckets like he had in the Pacers game on Wednesday night. But Barton has been doing incredibly well so far this season, averaging 17.5 points per contest. In his last four games however, he is averaging even better numbers at 24 ppg.

This is a lousy Hawks defense, sitting at 27th in the league in defensive rating. That rating is even worse on the road this season. In a matchup of either Kevin Huerter or Cam Reddish (both of whom don’t have great defensive ratings) Barton will be looking to stay hot and help Denver to another home victory.

Next up is Monte Morris over 3.5 assists. He has managed that number in all but one of his last five games. With Nikola Jokic back in the offense to help draw extra attention, there should be more space on the floor to spread the ball and find some open Nuggets shooters. Again, against a bottom-tier defense that struggles on the road, 3.5 seems a modest number considering the minutes Morris has been getting.

In 32 minutes last season off the bench against Atlanta, he tallied six assists in their first matchup. He did not play in the second game against Atlanta.  Acknowledging the fact that Morris’ assist percentage is 17 percent and averages 3.2 per game with Jokic on the floor, it seems more than plausible for Morris to add just one more than his average tonight at home.