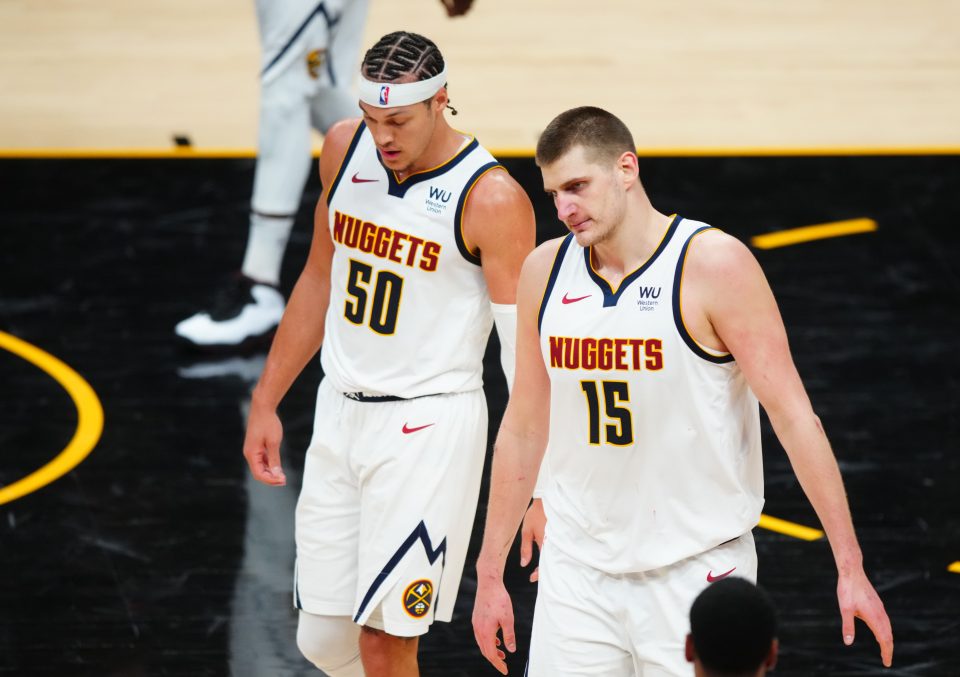 Denver marches into Portland tonight in dire need of a win having lost their last four games..The possibility of being without Nikola Jokic still looms over the Nuggets like a dark cloud. Regardless Denver will need to dig deep to get themselves back in the win. column. The game tips off at 8 p.m. MST.

Denver is reeling at the moment. Jamal Murray is still out and now the news is that Michael Porter Jr. might have a season-ending injury. Bones Hyland has been out a few games and the once invincible Jokic now appears human as he’s missed a few games this season as well. The injury bug is really going around after the Nuggets locker room. Jokic’s availability is going to be key on how you bet this game, without question, so be ready to pull audibles or make last-minute moves here tonight.

The first is one that would only be viable if Jokic does get upgraded to available for tonight, which is Denver’s MoneyLine, whatever that may be if the numbers shift. The starters for the Nuggets have one of the best net ratings in the league and the bench has the worst. It’s no wonder why Jokic’s absence has been felt so hard.

Again a bet that hinges on Jokic, but another to look at is over 214.5 if the reigning MVP cannot play in Portland. The Blazers have the best offensive efficiency at home and Denver’s defensive efficiency takes a steep dive to 23rd in the league when they travel. The over for Denver is 4-0 in the last four games and it has hit in three of the last four for the Blazers. Without Jokic and his defense, pretty simply Denver struggles.

The best piece of advice for tonight is unfortunately the most obvious. Wait for Jokic’s status to be announced before placing anything. He runs this Nuggets team and against a team that is 8-1 at home, Jokic will be even more important should he be healthy enough to get on the court. Until then, the only thing to do is just hope the Nuggets can get their main man back on the court and keep him healthy.