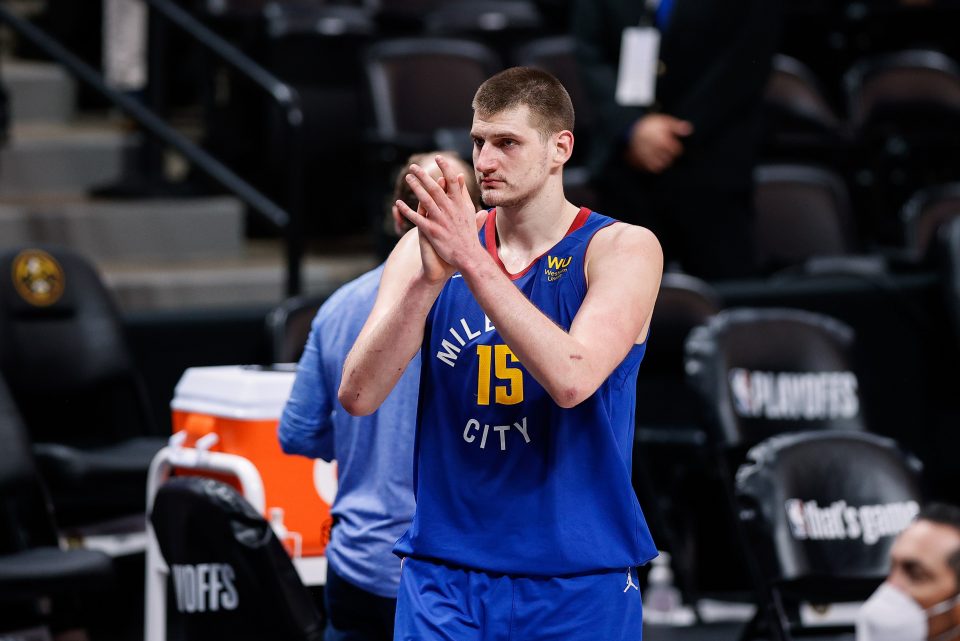 Denver looks to stop their losing streak likely without their best player in Nikola Jokic against the Dallas Mavericks. Thankfully for Denver fans the game is at home but without one of the NBA’s biggest stars in Jokic, this will be an uphill battle. Dallas has another MVP candidate in Luka Doncic. Tip-off is set for 8:00 p.m. MST on ESPN.

Let’s preface this with the glaringly obvious. So much of this game and its outcome depend on injuries. While Jokic is listed as questionable, it is fair to assume that head coach Mike Malone doesn’t risk him for a game this early in the season, especially when the consequences are far worse than what he is dealing with currently.

Now let’s go straight to Luka Doncic over 7.5 rebounds. He is averaging 9.2 this season, and with the likelihood of no Joker and no true big for Denver down low, the door is wide open. In total last year against Denver, Doncic still managed to average 8.3 boards per game when Jokic was playing. It then seems fair to think he can grab a few more without Denver’s number one rebounder down low.

The next bet as highlighted above in the betting lines is Dallas +2. The Mavericks have covered the spread in four of their last five after playing the second night of a back-to-back, covered 5 of their last 7 as a road underdog. They have covered the spread in the previous four road games against Denver. Unfortunately, with the way Denver has been struggling to score this season, it seems hard to find value in betting the Nuggets MoneyLine or spread. This could also then just lead into Dallas +110 ML. If you wanna play it safe, on the odd chance it is just a point that separates these two come the end of the 48 minutes.

In all honesty, the Nuggets and coach Malone should not be rushing Jokic back into any action, given how important he is for this team. So long as that is the case, this will be a tough battle for Denver at home. However, the fact that the Mavericks haven’t really gotten themselves into gear year either means this could end up being a coin toss of a game. Either way, it’s worth a watch to get to see Denver on the national stage once more with coverage from ESPN.