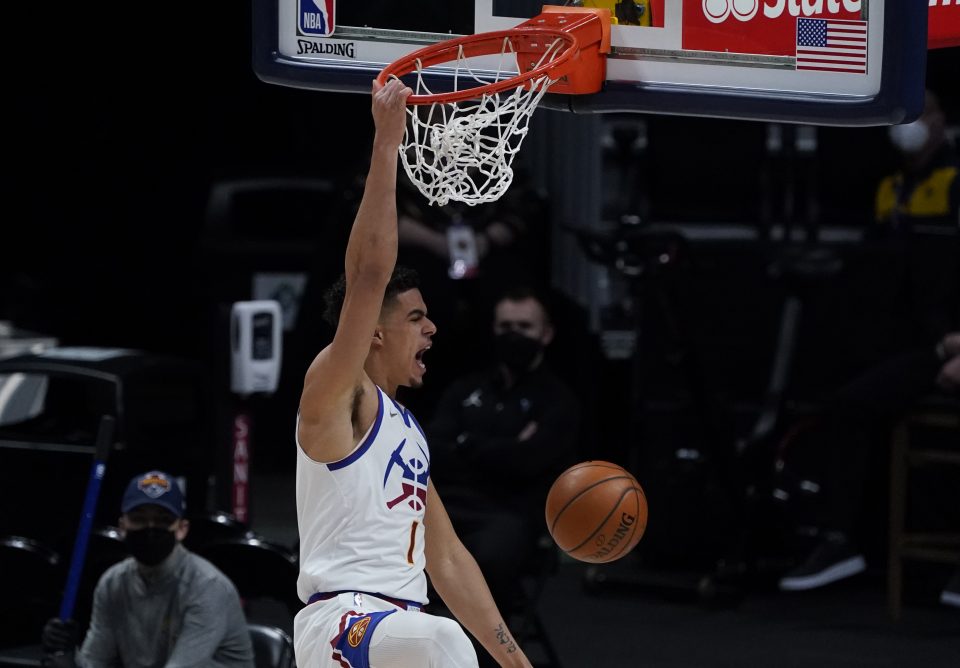 The Denver Nuggets have started this 2021-22 season off on the right foot. With wins against the Phoenix Suns and San Antonio Spurs, Denver plays  Cleveland, a welcome home opponent before facing the Utah Jazz on the road.

The Cavaliers have had mixed results on the season so far. They are 1-2 but their win was against a talented Hawks team who made a great run in the playoffs last year. The Nuggets faced Cleveland twice last year, winning big on both occasions. They won on average by 27.5 points in those two games.

While Denver has struggled to score thus far this season, against a  defense that ranks 24th in points allowed, the spread for Denver, even at -10 is still favorable. The two margins of victory for Denver thus far this season have been 12 against Phoenix and six against San Antonio. Combine this with the fact that Cleveland went 4-14 as -9.5 underdogs or greater last season.

Denver tends to play to the level of most of their opponents and they certainly did against San Antonio. To be fair, any team coached by Popovich is no pushover. With Michael Porter Jr. still working his way back to his offensive best, this could be the game he starts putting up those performances Denver fans are more familiar with. If he can start scoring a bit more, a 10-point victory should be attainable.

For a Denver player prop, look at Michael Porter Jr. He is yet to really hit his stride this season from the floor. He will likely be matching up against Lauri Markkanen who has a defensive rating of 115.6 this season. Specifically, go for Porter Jr. over 16.5 points in this contest. He’s accomplished this in both games against Cleveland last season. After a few nights off, Denver should be fresh and energized against Cleveland.