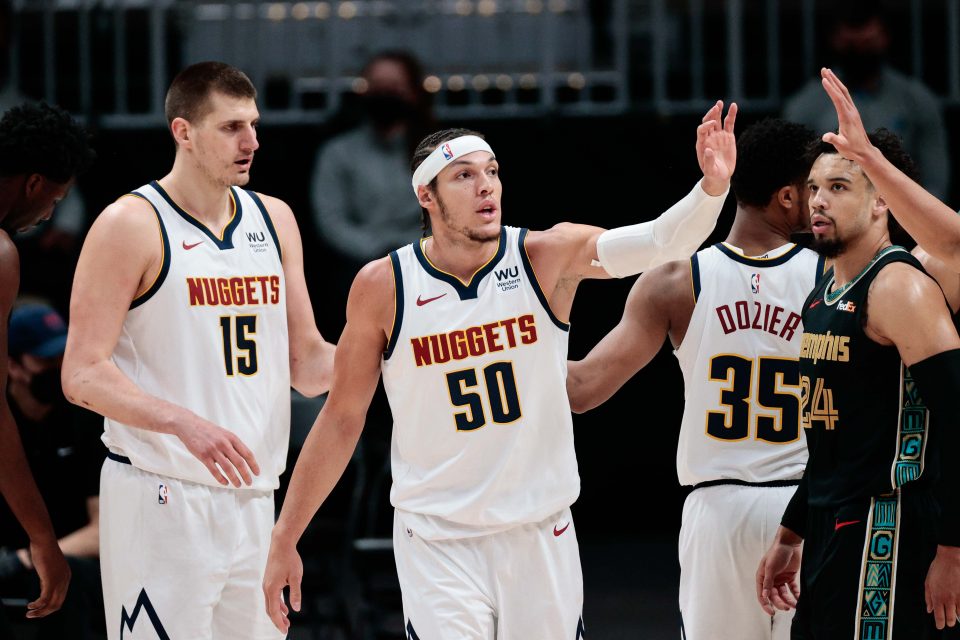 Well that was one ugly game to watch against Cleveland. Denver had an absolutely miserable game against the Cavaliers last night. They now have a quick turnaround to right their wrongs against the undefeated Utah Jazz in Salt Lake City. Tip-off is at 8:00 p.m. MT tonight on TNT.

The first bet to keep an eye on is Rudy Gobert over 12.5 points. He has put up 16 points or more along with 20+ boards in the two games Utah has played thus far. Jarrett Allen dropped 21 on the MVP last night, so it seems far fetched to think that Gobert can’t get at least 13 on his home court. He averaged 13.5 against Denver last season, so there’s a slim margin for error with this bet, but Gobert is capable.

Over his career against Denver, Gobert has averaged 13.2, so once more this over still hits. Another stat to help add perspective is that Gobert put up more than 12.5 points on 48 occasions last season out of 83 games. At a 57 percent rate, that is pretty good odds.

The other prop bet to watch out for is the other big man on the floor. Nikola Jokic over 38.5 points + rebounds is intriguing tonight. Jokic has achieved that feat or greater in every single game this season thus far. Jokic also love playing against the Jazz. The Joker also went over that 38.5 threshold in two of three contests last season against the Jazz. When Denver needs him most, Jokic answers the call.

Thankfully for Denver they are quite good at bouncing back. Since head coach Mike Malone took over in 2015, Denver is a league-best 123-94-8 off a loss. That is not mentioning that Denver covers at a 52.4 percent rate on zero days rest. While that might not be enough to convince some to bet Denver tonight seeing as the bench scoring has really been an issue along with turnovers, a better performance should be expected tonight.

Wherever you watch from, make sure to lock in some bets. Sit back and enjoy the fact we get back-to-back nationally televised games. Let’s hope Denver can right the ship tonight against a tough opponent and a division rival.