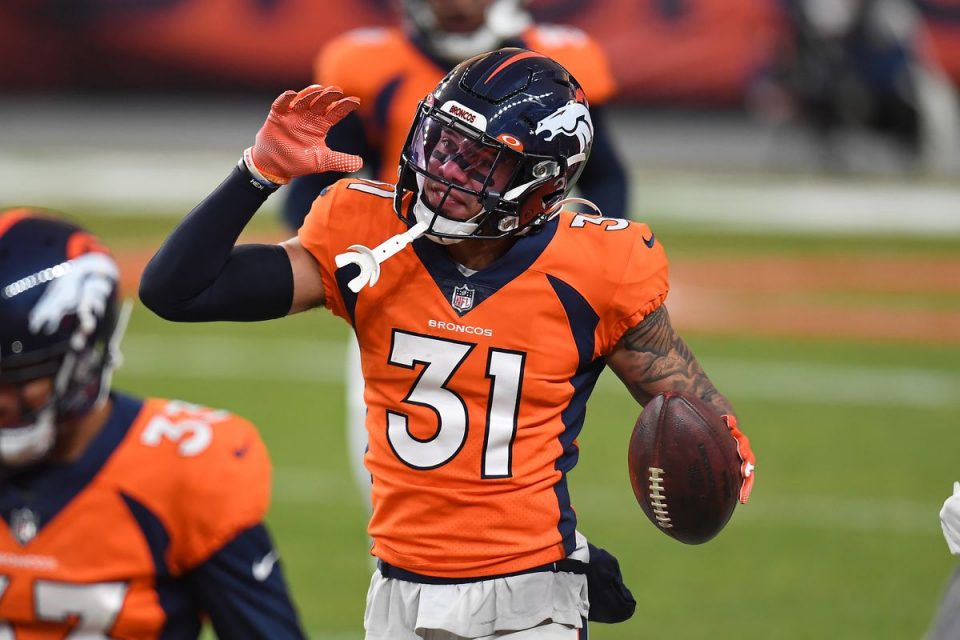 It’s always a little harder to nail your Week 1 bets in the NFL than it will be later in the season. But prop bets, which involve individual performances, can prove to be early-season winners.

The Giants have improved their wide receivers, with Kenny Golladay signing as a free agent and Kadarius Toney joining the team as a first-round draft pick. But as Saquon Barkley goes, so goes the New York offense, and Barkley is a game-time question mark that still isn’t 100%.

The Broncos defense is top-five in the NFL, and maybe even higher than that. And the high expectations are in large part because of a great secondary, led by one of the best safety combos in the league, Justin Simmons and Kareem Jackson. Kyle Fuller, Ronald Darby, and Patrick Surtain II are all new cornerbacks in Denver, and all are expected to make an immediate impact.

The most immediate impact will be against Giants quarterback Daniel Jones, where he will fail to hit 227 passing yards. Last year he averaged just 210 yards passing per game.

The Cardinals visit the Titans to open the season, and it will be the first time we see the new pass-first approach that Kyler Murray has focused on for this season. He’ll still run, but because of injuries suffered late last season, Murray has said he wants to run less.

Add in even more wide receiving options in Arizona – A.J. Green has been added to DeAndre Hopkins, and the coaching staff is high on rookie Rondale Moore – and the poor Titans secondary, and this game is ripe for a big passing day from Murray.

That all means fewer rushing yards and fewer than 48.

The New England Patriots signed tight end Jonnu Smith for $50 million because they have big plans for the 25-year-old. Those plans have expanded since Bill Belichick decided to hand over his offense to rookie quarterback Mac Jones.

Rookie quarterbacks love security blanket tight ends, and with lesser options at wide receiver, that will go double for Jones.

Jonnu Smith will do the same in Week 1.

The same reason you draft Christian McCaffrey in fantasy football is why you want to take the over in Week 1 against the Jets. In one game last year, before getting hurt, he had 135 total yards. In 2019 he went over 126 yards in 12 games. And even though the Jets defense is improved, new quarterback Sam Darnold is going to rely heavily on his All-Pro.