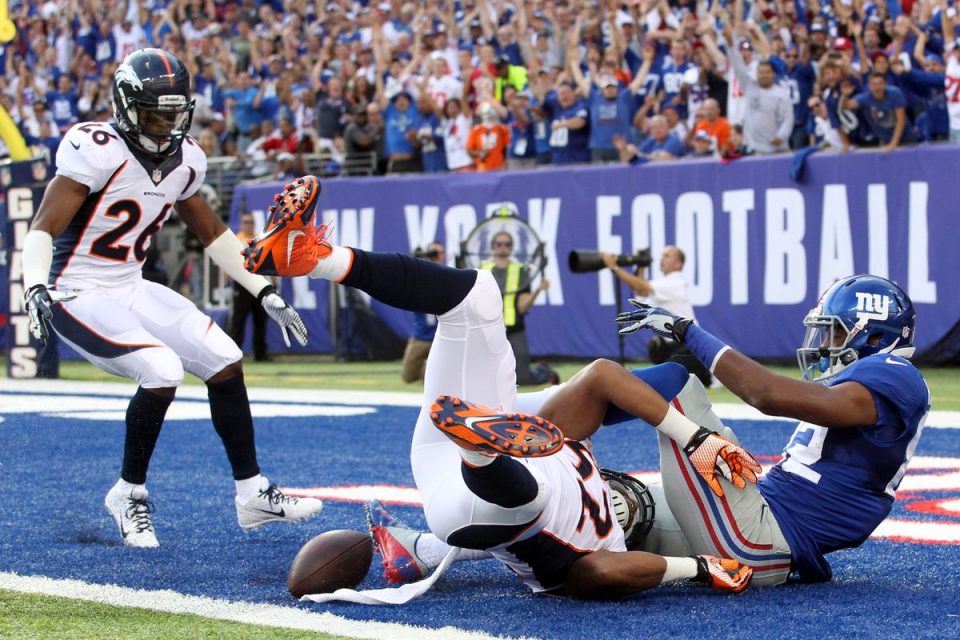 Saquon Barkley is back for the Giants, and there is a new quarterback in Denver. And both teams enter the new season with playoff dreams that haven’t been realized in a number of years.

For the Broncos, there have been no postseasons since Peyton Manning left five years ago. However, they think they have the players in place to finally end that streak.

It’s a challenge to look at the 2021 Denver Broncos and glean anything from the previous season. Three of the most important players for the offense weren’t here – top wide receiver Courtland Sutton was injured, new quarterback Teddy Bridgewater was in Carolina, and running back Javonte Williams was playing college at North Carolina.

These three make this offense better.

This defense could finish the season in the top 5 overall.

When the Giants and Broncos kick off on September 12, it will be 357 days since New York lost Saquon Barkley to a torn ACL. It might still be another seven days before he’s back.

Barkley just began taking contact last week, and all signs point to him being a game-time decision if he’s not ruled out earlier in the week. The long-play in a division as weak as the NFC East to give him one more week of football contact before putting him into a live game. And obviously, if he is out, that’s a blow to the Giants’ offense.

But even if he plays against a defense as strong as Denver’s, he may not be effective.

The wide receivers are better. Kenny Golladay is a good number one, Kadarius Toney is an exciting first-round draft pick, and they still have solid returning receivers in Sterling Shepard and Darius Slayton.

The Giants are a better team than they were a year ago, but without Barkley at 100%, the improvements won’t be obvious to begin the season. The Broncos, on the other hand, should look better right away.

Even at just 5-11 last season, the Broncos were 9-7 against the spread. They are a trendy pick to make the playoffs in 2021, but -3 in this Week 1 matchup, they are still undervalued. The Teddy Bridgewater era will get off to a good start, and Denver covers the field goal spread.

The Denver offense has improved, but it’s still not going to be high octane with Bridgewater at quarterback. Touchdown drives will take time, and field goal attempts will be plentiful. Plus, the Giants are also a slow-moving team with a very good defense.

Even if the Broncos win this game by 10 points or more, this looks like an under. A 24-14 type of game that finishes more than a field goal below the totals line.

Make sure to come back to Denver Sports Betting for all your UFC news, as well as coverage of all of your favorite Denver-based teams. We’ll also keep you up to date on the latest in Colorado sports betting.