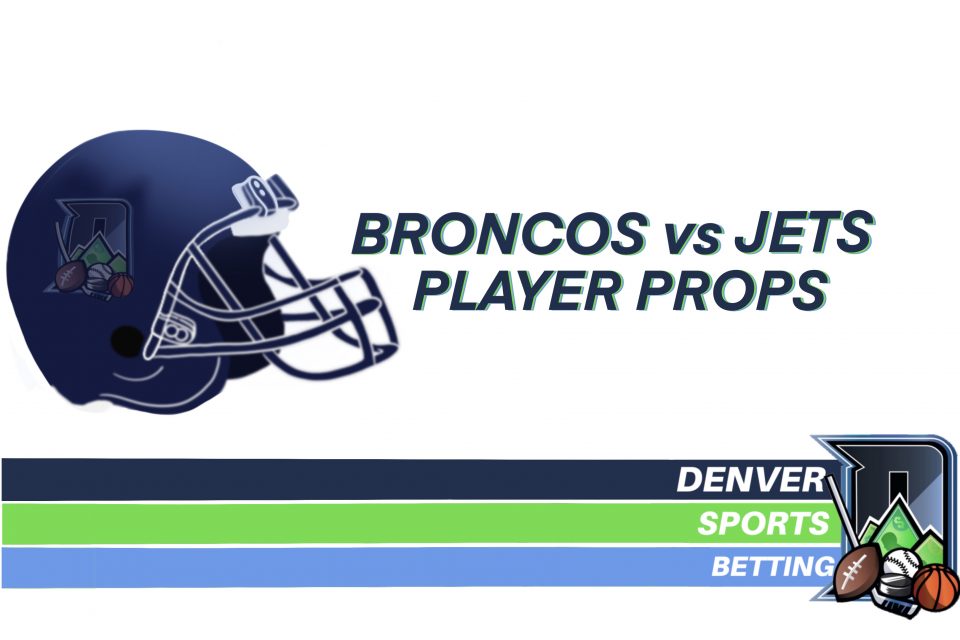 Finally, the Broncos come home, after consecutive road victories against the New York Giants and Jacksonville Jaguars. Taking advantage of a favorable early season schedule, the Broncos look to go 3-0 after this week’s match-up against the 0-2 New York Jets. Denver struts into Mile High as -10.5 favorite. The game total (Over/Under) is set at 41.5 points meaning the implied score is roughly Denver 26 and the Jets 15.5. Based on the implied game total and match-ups, here are some player prop bets to consider between the Broncos and Jets.

Williams and Melvin Gordon are basically splitting the RB workload 50/50. At a minimum, expect Williams to get around 15 carries this week. Considering the 10.5-point spread, and the implied game script, the Broncos should have a significant lead in this game. If this plays out as expected, Williams will benefit. Williams may receive a larger workload especially late in the game. Williams is averaging 13.5 rushes and four yards per carry through two games. This is a comfortable prop playing this up to 58 yards.

The Broncos will lean heavily on the run game once they establish a lead. Williams will get over 12.5 carries jump on this prop before the line moves. Play this prop up to 14 carries if the juice is under -120.

Wilson is coming off four interceptions in his home debut. Wilson has been sacked 10 times through two games. Denver has a better pass rush than the Jets previous opponents Carolina and New England. Wilson is going to have to use his legs in this one. Considering the amount of sacks Wilson has already taken, plus the fact that he’ll most likely be a little gun shy after throwing four picks, this line is way too low to not consider. Through two games the Broncos defense has allowed Daniel Jones to run for eight yards and Trevor Lawrence and ran for 48. Wilson ran the ball three times last week for 19 yards. Consider this a solid play up to 11.5 yards.

Through two games Fant has 14 targets and 10 receptions. If Fant continues to see this many targets per game, play this prop weekly with confidence. The short passing game is an extension of the run game. If Denver is up big in this game, expect short passes and many runs. Play this prop up to 47 yards. For some extra juice also consider playing Albert Okwuegbunam going Over 16.5 Receiving yards(-115) as well. Okwuegbunam has seven catches on seven targets so16.5 yards shouldn’t be a challenge on three or four receptions.