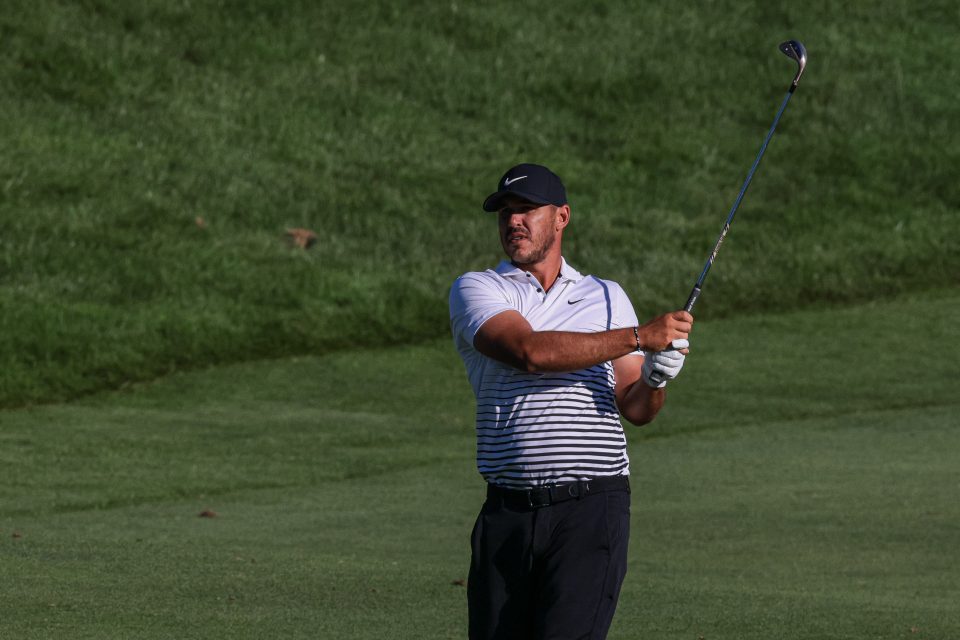 The Open Championship returns after last year’s cancellation due to COVID-19. This year’s edition will take place at The Royal St. George’s Golf Club in Sandwich, Kent, England. The last time the Open Championship was played on this course, Darren Clarke won with a score of 5-under-par, winning by three strokes over Dustin Johnson and Phil Mickelson.

Jon Rahm enters as the favorite this week, listed at +900 on SuperBook Colorado. Bryson DeChambeau, one of if not the most intriguing golfers in the world is listed at +3500. That number on DeChambeau is something I wouldn’t touch and DeChambeau is my biggest fade of the week as a guy that has struggled at Open Championships and relies too heavily on his driver for a course such as this one.

I’m looking at the winning score to be similar to Clarke’s win in 2011 at 5-under-par. The course plays as a 7,189 Par 70 and the biggest factor, as in any Open Championship, is the weather forecast. As I am writing this story, the weather impact is projected to be a bit less severe than typically expected in the year’s final major.

Here are my favorite bets for this week’s Open Championship, courtesy of our friends over at SuperBook Colorado.

Koepka is knocking on the door with a pair of top 5 finishes at the U.S. Open and the Travelers Championship. Koepka has plenty of experience on links style golf courses and the major pedigree to get the job done on Sunday if he’s in it. He certainly should be.

The 24 year old is an up and coming golfer that doesn’t get a lot of buzz. He has made 13/14 cuts this season and is fresh off an 18th place finish at the Scottish Open. In 2019 he finished T6 at the Open Championship. Look for the Scottish kid to show up this weekend.

DeChambeau’s game doesn’t fit the Open Championship. That is backed up by his three previous showings at the event, featuring a 51st place finish and a pair of missed cuts. Koepka, who played on the European Tour early in his career, is much more accustomed to links golf and thrives under these tough conditions. His last three Open Championship appearances have resulted in a T4, T39 and T6. I have this number at -275 so this is great value on Koepka.

Jordan Spieth -130 vs. Bryson DeChambeau in round 1:

See above reasoning on the two players outlooks coming into this week. Spieth has been one of the best links course players that isn’t talked about enough. DeChambeau has been the opposite.