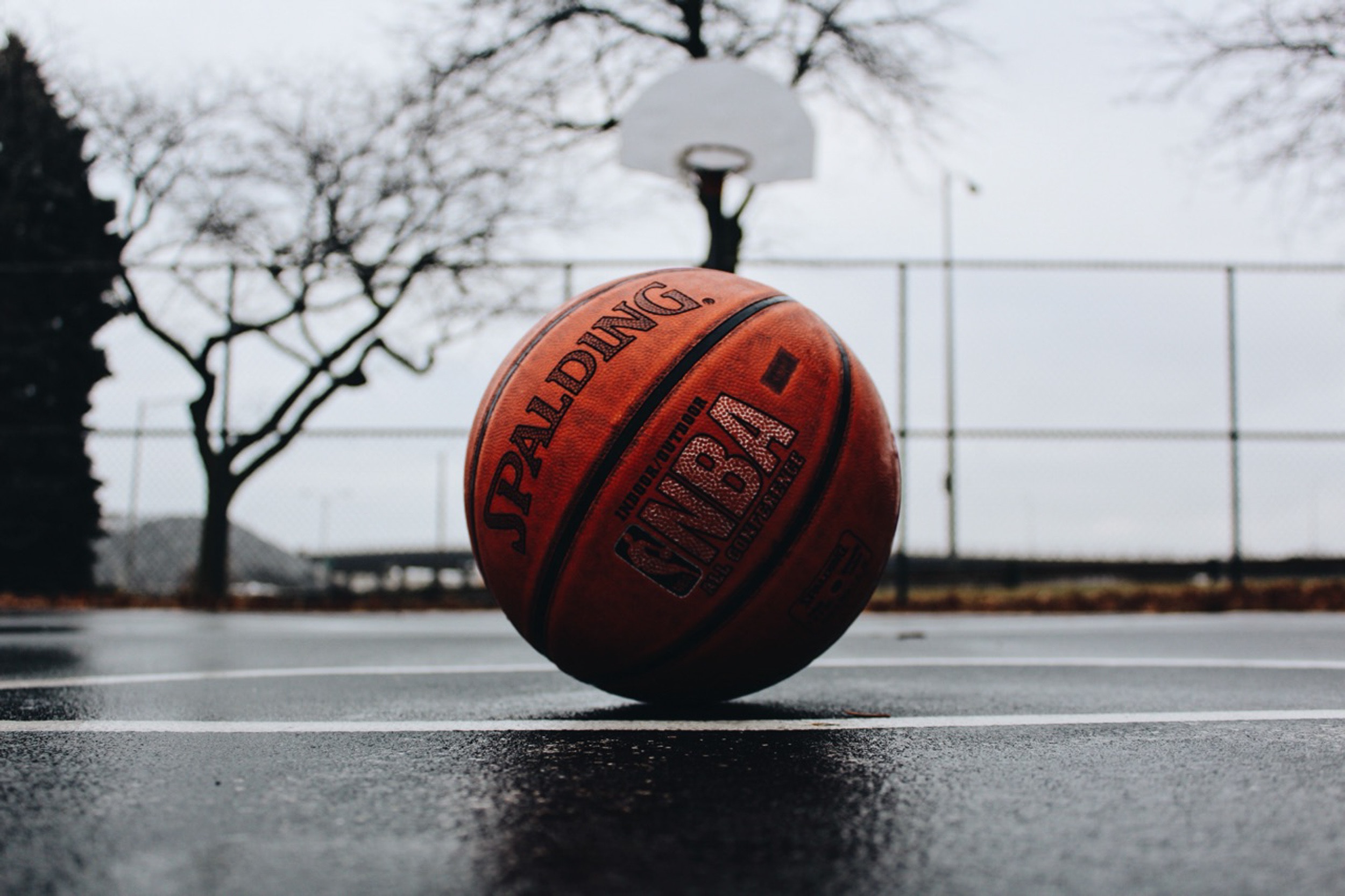 While next season won’t start until October 19th, the future starts today at the 2021 NBA Draft. For the Denver Nuggets, they’ll be following a pretty solid 2020 draft class, with players like Facundo Campazzo even carving out a starting role when Jamal Murray sustained a season-ending injury. Other names in the last draft include RJ Hampton, now with the Orlando Magic, Zeke Nnaji and Markus Howard. The future awaits Denver in the search to build the youth and talent around MVP Nikola Jokic, Michael Porter Jr. and Murray when he returns. Let’s take a look at some options for Denver in this year’s draft.

McBride, at 200 lbs. has been climbing up the mock draft boards due to an impressive combine. After a breakout sophomore season at West Virginia, he might go before Denver has a chance to grab him. He’s worth a look regardless. He is a guard who can score the ball but doesn’t need to always be on the ball to be effective. Defensively, he is known as an effective one-on-one defender who can move his feet well. He has quick hands and has the strength to play and defend the two. This could be very valuable on a Nuggets team who can always use improved defenders.

He is inconsistent at times even though he has the range to shoot from almost anywhere. He shoots a high volume of shots and his efficiency is up for debate. Due to his quick hands-on defense, he can be too aggressive and get into trouble. He needs development in controlling the game and becoming a better facilitator on the floor.

Ironically, one of Springer’s greatest assets is his defense. He has fast feet, solid anticipation, and a high-level understanding of defensive positioning that all culminates into an impressive guard on the defensive end of the game. Another one of his marketable skills is his patience on offense, particularly in the post. He allows plays to develop around him and can find cutters with precision passes. A lot of his game relies on mid-range, highlighted by the fact he averaged 1.8 attempts from deep per game this past season.

His percentage was 41.3 from downtown, but with such a low number of attempts, it is hard to extrapolate that number.  As a guard in the NBA, especially playing alongside Jokic, you will need to be able to pull the trigger with confidence from wherever to help spread the floor. He also lacks the true ability to create for himself on offense. Alongside Porter Jr., Jokic, and later Murray that might not be an issue but eventually you have to have that skill to create separation and rise for shots in the NBA.

This man is a bucket, plain and simple. Last season, he averaged 20.1 ppg in a strong Illinois side that ended up taking a No. 1 seed in March Madness. Over the last two seasons he has shot 48 percent from the field all while creating a high percentage of those shots himself. His efficiency is outstanding and he prefers a mid-range game along with directly at the rim, but can shoot from deep, too. Off the dribble has a better percentage from deep, so should Denver draft him, expect more of those high screens from Jokic to get Dosunmu off the dribble for 3-balls.

Margins are tight in the NBA, and given the fact that many assists from Dosunmu were nearly turnovers, his playmaking will need some work. If he can get some minutes and learn how to read the defense better as he times his ball sharing, he’ll be just fine. Another area for improvement is spot-up shooting. Like I mentioned earlier, he is a much better shooter off the dribble. He will need to work on his catch-and-shoot ability to up his game and make it in the NBA and maybe even with the Denver Nuggets.

Villanova knows how to develop players. Coming from this program under Jay Wright is a big upside for any prospect. Robinson-Earl is a smart player who has a good feel for the game and can read the floor very well, which is why it’s surprising to see his assist numbers so low as he regularly makes plays that lead to buckets for the Wildcats. He operates well on the blocks and is comfortable with his back to the basket as he can finish with both hands near the rim with ease. Defensively, he’d best used as a second-unit defender, as he is a strong communicator among teammates.

His drawbacks are mainly his upside. Nothing will particularly pop out about his athleticism or his size and profile. He isn’t quick, nor explosive and his vertical is nothing to boast about. This leads to concerns about him being able to handle the more athletic opponents he faces, and even by the guards off the dribble towards the basket. Along with all this, he struggles to create his own shot due to his handles, or lack thereof. He relies heavily on a close shooting range, which could lead to problems with opponents favoring defense within his more common shooting range and having a simple defensive assignment.

Amidst a difficult season for the Kentucky Wildcats this past season, Jackson was a bright spot. In front of the rim, he swatted shots away as you would flies inside your home. An incredible rim protector who is also a natural at securing boards off the glass could go great in Denver should Javale McGee decide to take his talents elsewhere. He is a really intriguing pick, not to mention how it worked out last time Denver drafted somebody from the University of Kentucky. Is he the right pick though given Denver’s current state of injuries and contract situations?

At just 19 years old, he has a lot to learn, which is a positive and a negative. His downside is the fact that he is not much of a shooter. Jackson averaged 8.4 points per game in his one season at Kentucky and does all of his damage inside, meaning he is predictable. With only 206 pounds to work with, he might get pushed around more often than he would like. The lob threat combination with Jokic seems enticing, but ultimately, this seems like a pick that lacks the right aspects to make this the favored option at No. 26 come Thursday night.