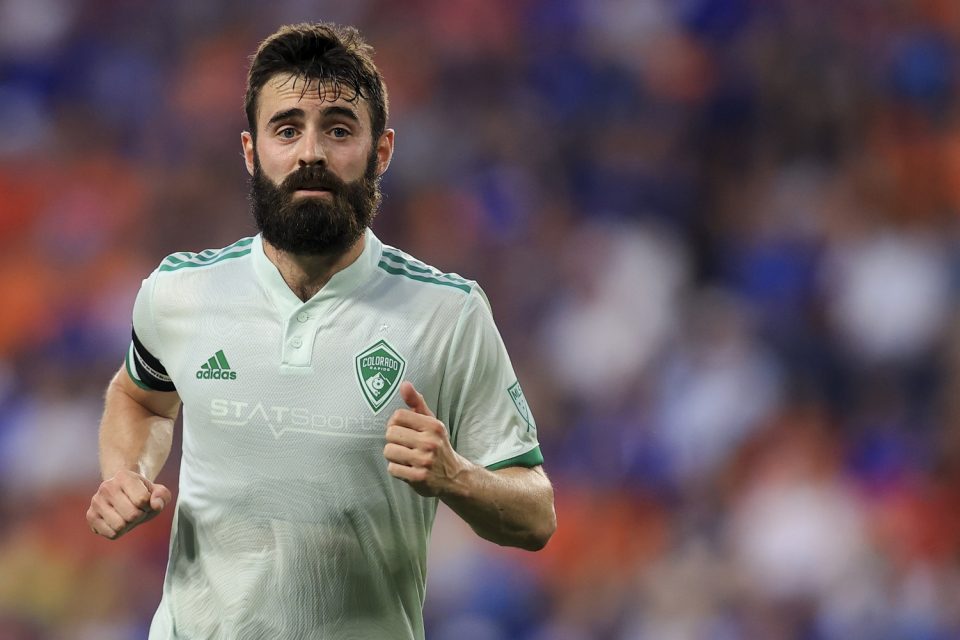 Another slate of games this week has me feeling a lot more optimistic to try and get back in the win column after a terrible week last week. A lot of the “flyers” I had on my betting slip actually hit and the ones I considered to be a relatively “safe” bet ended up blowing up in my face. Red Bulls/Atlanta and Austin/Columbus both played to a 0-0, San Jose couldn’t find their form at home, and the only prop that hit for me was the Both Teams to Score prop for Real Salt Lake and Houston Dynamo. Nonetheless, instead of being down about the losses, we’re going to keep going ahead with some props I like for the weekend.

D.C United had an impressive streak for them going against NYCFC last Saturday when they came into the game with an impressive three shutouts. Sure enough, the streak was broken and what looked to be a stolen point on the road to New York they combusted in late in a “buzzer-beater” type goal. It was quite hilarious as a neutral to watch their team implode last minute, but nonetheless they have proven to me that they shouldn’t be a team to sleep on. The same can not be said for Toronto FC who are without their talisman Alejandro Pozuelo. Until Pozuelo returns to the starting eleven, Toronto just isn’t that exciting or impressive especially now that D.C. is starting to resurge. Yeferson Soteldo is back in the lineup, but behind him to supplement Pozuelo’s absence is Dom Dwyer who has seen his best playing days go by. I will more than likely end up taking D.C. Moneyline as well but Under 2.5 goals is the play for me.

I took the Fire’s Moneyline last week and it almost paid off big for me as they battled it out with the Philadelphia Union — one of the top three teams of the East. If Chicago can bring it to Atlanta like they brought it against Philly, I can see them earning a win here against Atlanta who, under manager Gabriel Heinze, has not looked good. They’re sluggish in attack, they don’t win their games convincingly, and have the second-lowest xGoals in the Eastern Conference. Chicago, for all their losses, has some upside as a sleeper pick in this slate and I think they come away with the win just like they did earlier in the season.

I love betting against Inter Miami. They are a hot mess when it comes to running and managing an MLS franchise. However, they are due for a win. They haven’t won since May 16 and will want to bounce back against Montreal, who has not looked too good recently either. Now that’s not to say this is a big vouch for Miami: they are bad. The lowest shots per game in the league and third worst xGoals in the East. Any other week I’d happily keep fading this dumpster fire. However, with all that said, this makes them all that much more a desperate team. And what sells me most about this game is it’ll be played on neutral grounds at Red Bull Arena. Impact has played seemingly everywhere and has no home stadium which means they’re always the away team. I think this time around, Inter Miami finds the win and I don’t want to be burned by this side. Especially when I’ve been burned by the Impact before.

The Rapids all-time record on the 4th of July comes out to a resounding 13-6-5 (W-L-D). This team has a history of putting on a show on Independence Day. They come up against the Seattle Sounders: the best team in MLS. On paper, this has all the makings of being a must-see game. A win for the Rapids wouldn’t change their position in the standings but would only help their chase for the top 3 spots. Seattle, and with how well they’re playing, have not yet lost a match this season. This could raise some concerns, but they are starting to show weakness. They played Vancouver, the last team in the West, to a 2-2 draw at home. This will be the furthest West the Sounders have traveled this year as they’ve had most of their away games in either California or the Pacific Northwest. This will be a measuring stick test for the Rapids to prove they are worth all the hype around them and that they can hang with teams like Seattle. Had this been an away game, I’d be staying clear of it, but since it’s home I’ll think they can secure the win here.

Riding mostly strikers and forwards to score for their respective sides. If you don’t like any of the selections, you can always swap someone out or remove picks you think won’t make the cut. Either way, for 2 dollars, these are quite fun to make and way better than most scratch lottery tickets.

And that’s it for me! I hope you all have a great 4th of July weekend and have a great weekend of betting. As a quick shoutout, the Rapids have a supporter’s group known as Centennial 38. They are back to hosting their massive tailgate this Sunday and if you find yourself there be sure to say what’s up! You can follow me @JuannersFC on Twitter and also my website @GAMdotCASH for more MLS plays and last-minute plays. Have a safe weekend and good luck on your bets.