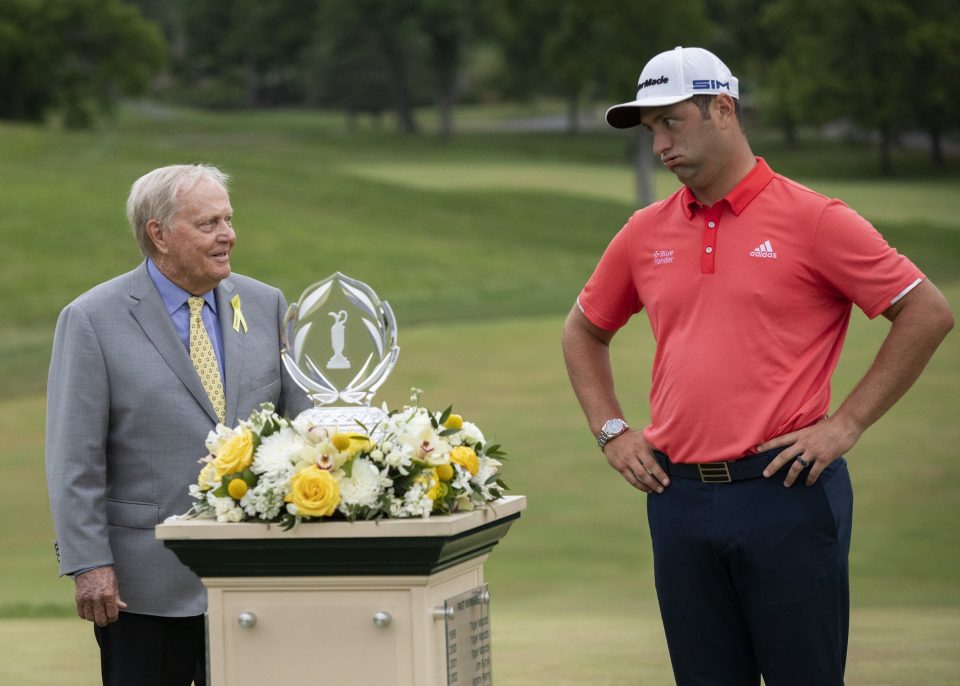 After Jason Kokrak beat Jordan Spieth in what turned out to be match play Sunday at the Charles Schwab Challenge, the PGA Tour returns to “Jack’s Place.”

Muirfield Village has gone through restorations and will feature new greens, fairways and bunkers as well as lengthened to about 7,500 yards.

Jon Rahm was victorious in last year’s edition of the tournament, finishing 9-under-par and defeating Ryan Palmer by one shot and Matthew Fitzpatrick by two shots.

Historically this tournament has seen the more household names hoist the trophy so be careful when betting on longshots outright.

This week, I’m going to be targeting elite ball strikers and those with an all-around golf game that will be beneficial on a course that challenges multiple aspects of a golfer’s repertoire.

Here are my favorite bets for The Memorial Tournament:

Cantlay’s game seems to be coming back into form after a rough stretch for a golfer of his caliber. Despite his struggles, he still has three Top 25 finishes in his last seven starts on Tour. He’s a winner already at Muirfield Village and boasts a respectable scoring average of 70.19. Lock in Cantlay as a solid outright bet this week on SuperBook Colorado.

Emiliano Grillo +6000 to win
Grillo finished T14 at the Wells Fargo Championship, T38 at the PGA Championship and last week posted a T8 finish at the Charles Schwab Challenge. His ball striking ranks second on the PGA Tour and is second in proximity to the hole at 32’11”. Look for another strong showing out of the Argentine golfer.

Finau has been another player with solid recent form. Over the last two starts, Finau has gained 8.6 and 9.3 strokes on the field in tee-to-green. Where he’s struggling is putting but if Finau gets that on track, he’ll be right in the mix on Sunday.