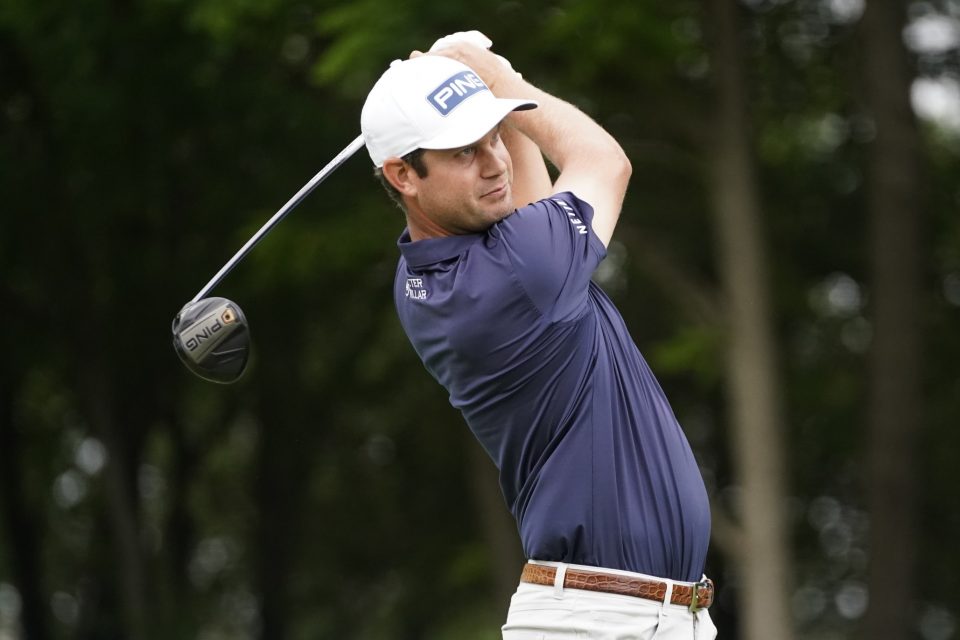 After Patrick Cantlay defeated Collin Morikawa in a playoff last week at The Memorial golf tournament, this week the PGA Tour heads to Congaree Golf Club for the inaugural edition of the Palmetto Championship. Congaree Golf Club is taking the place of the Canadian Open, which could not be held due to COVID restrictions.

The field this week is pretty bad to put it lightly. Dustin Johnson and Brooks Koepka are the only two household names competing in the field. Congaree Golf Club in Ridgeland, South Carolina is designed by Tom Fazio and plays 7,655 yards long as a Par 71 course.

With no course history, I suggest betting lightly this week or even waiting to see how the course is playing during the first two rounds of golf.

We’re still here to give out some plays so here are my favorite bets this week at the Palmetto Championship:

English has been on and off of late with his last four results being 112th, 43rd, 13th and 64th most recently at the PGA Championship. While true, the greens are said to be firm and fast this week so looking to guys who are good on the greens is crucial. Harris fits that bill with 11.4 strokes gained on and around the green in his last three starts. Not to mention the lack of stardom in the field, lock in English to win outright this week.

With a field this weak, there could be a long shot come out of nowhere to claim the victory. Poston is a guy I look to who fits that narrative. He’s notorious for being a strong putter, as seen by his 43.347 strokes gained: putting this season. If Poston can get his putter hot, watch out.

The two stars in the field are listed in a matchup so why not take the one who is plus money. Brooks is rounding into form and wants to get right after struggling on Sunday at the PGA Championship and losing to Phil Mickelson. The length on this course fits Brooks, just like it does Dustin. But I think taking this bet makes a lot of sense in terms of value. Brooks is playing better than DJ right now.