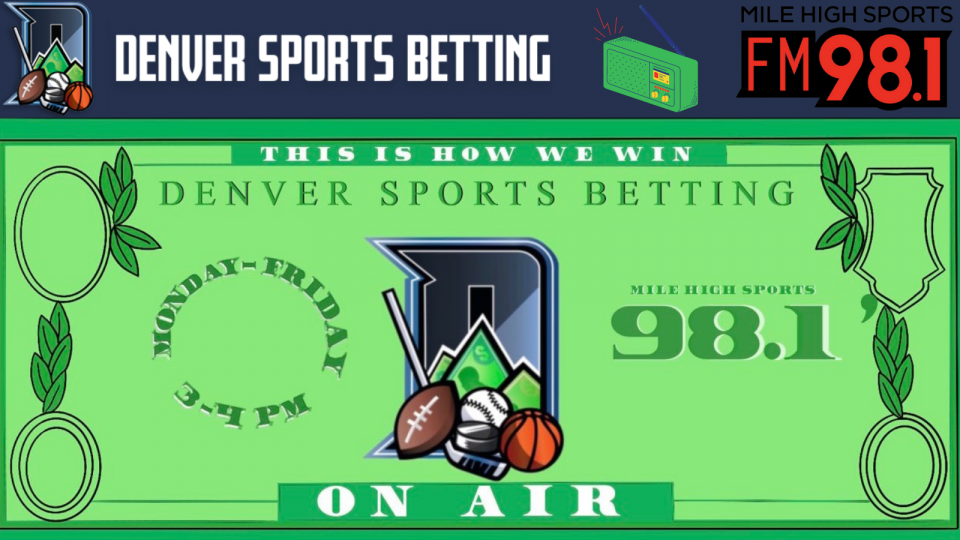 NIKOLA JOKIC HAS WON THE MOST VALUABLE PLAYER OF THE NBA!

The boys get the news in the middle of the show and nobody could stop their excitement. He is the first Denver Nugget to win the MVP and the first MVP for a major sport in Denver since 2013.

On a Tuesday edition of the show, the boys also talked about the Nuggets loss last night and looked forward to the Avs’ Game 5 against the Vegas Golden Knights. DSB Avs Sharp Jackson Wieger joined the show and broke down what he is expecting for Game 5 and gave out some of his favorite picks.

They also looked at the rest of the NBA slate for Tuesday night and gave some of their thoughts on the various games and what they will be betting on.

And then wrapped it up with their favorite bets of the night.