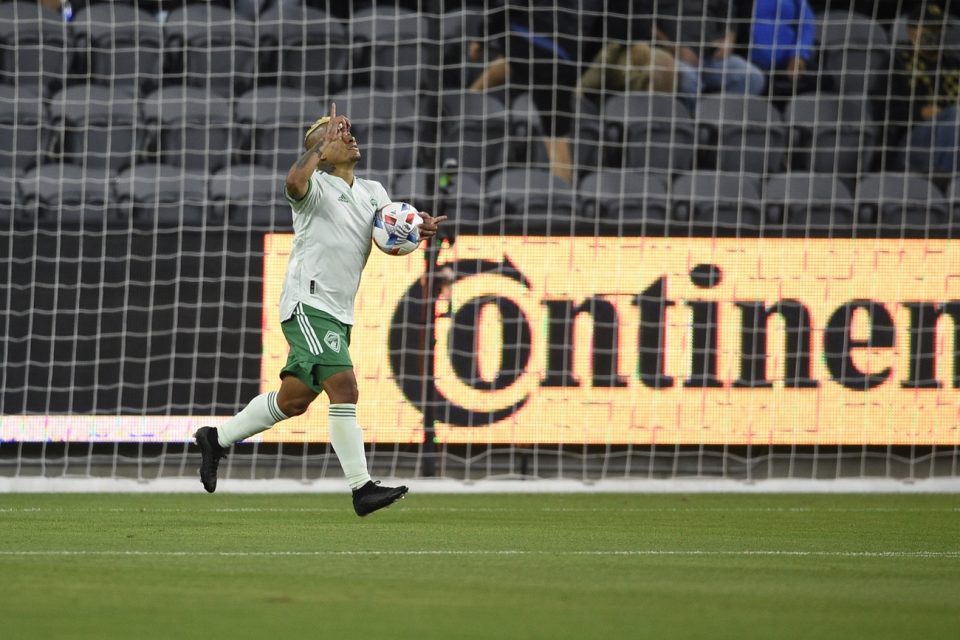 A full slate of MLS action is back this weekend after a lengthy two weeks off due to the international break. This weekend looks to be a fantastic slate of matchups and one with a lot of value and juiced plays. It’s a great slate after a weird start and now that we are in Summer, MLS is bound to start heating up.

There’s a lot to love about this Red Bull game. Nashville is rumored to have acquired Ake Loba from Liga MX giants Monterrey CF, a fast and dominant forward.  But since he won’t be in the squad for this game, they’ll struggle to make big waves in MLS until he arrives. Red Bulls have only lost once at home and in each of their home games, Caden Clark has found the back of the net. For all their positives though, they also concede quite a bit — and oftentimes very late. Due to their pressing attacking style, they tend to concede goals in the tail end of matches. With this in mind, I think the Red Bulls can get a comfortable 2-0 lead only for Nashville, seemingly the comeback kings of MLS right now, to get at least one back. I’m thinking of a 2-1 win for the Red Bulls which would hit all the props I’ve listed and if you’re as confident in that score line as I am you can sprinkle some money on the Correct Score of 2-1 for +850 odds.

Orlando City star Nani is back from suspension, and he’ll look to make this Orlando team exciting again. Coming off a loss against RBNY, the Lions will look to make a statement win against a Toronto side who have been uninspiring under new coach Chris Armas. Due to the shutdowns north of the border, Canadian teams have relocated to Florida and Utah. Toronto will play “home” in Orlando’s stadium: Exploria Stadium. Whatever atmosphere that comes of this game, (fans or no fans) I expect Orlando to take care of business against a Toronto side that really hasn’t been impressive putting up just 5 points in 7 games

FC Cincinnati vs Colorado Rapids (Saturday at 5:30 p.m. MT on ESPN+ or Altitude)

I am bullishly high on this Rapids team this weekend. More so than any other week, they should be able to dominate a very weak Cincinnati team. The Rapids are fourth in the league for scoring and tend to score a lot in the first half. They come out red hot and attack with a lot of purpose. This Cincinnati team won’t be bad for much longer as they held the New England Revolution to just one goal in 26 shots! However, I think the Rapids are a much more clinical team than the Revolution and will come into TQL Stadium and win. I have Diego Rubio(+175) to score, but Cole Bassett (+220), Michael Barrios (+220) and Andre Shinyashiki (+200) can easily find the back of the net for this team as well.

The most dominant team in MLS travels to Carson, California to take on the Los Angeles Galaxy. Many might expect a battle between star player Chicharito and Ruidiaz, but I believe that Seattle — with the best defense in MLS — can stomp out this LA Galaxy team. The Galaxy are without their main center-half Derrick Williams after a vicious tackle to Andy Polo in Gameweek 6. The Galaxy are coming off a win against San Jose but I expect them to fall short to this Seattle team who are the best team in the league right now. Sounders at +135 is a line you won’t see very often, There are two ways you can play this: either over 2.5 goals for a “safer” bet at -150, or either team not finding the back of the net. I am confidently taking the Sounders to win and will be parlaying that with a clean sheet victory for a total of +360 odds.

I quite enjoy making Hail Mary parlays for low risk and high rewards. I believe as the week approaches the odds should drop a bit on this play. That’s not to say it’ll be a guarantee hit, but crazier odds have happened. Of course, if you feel as though I’m off base picking mostly away teams for wins, you can fade and pick another team to insert into the play. However, I’m confident in the away teams this weekend and will hope to cash big with this one.

Those are my looks for this weekend upon many other props that I will be discussing on my podcast: Gambling Allocation Money. Keep an eye out for any props posted on my Twitter (@JuannersFC) and let me know what you decide to play this weekend!

Denver Nuggets Playoff Recap – What Was That?!

SuperBook set to open up shop at Lodge Casino