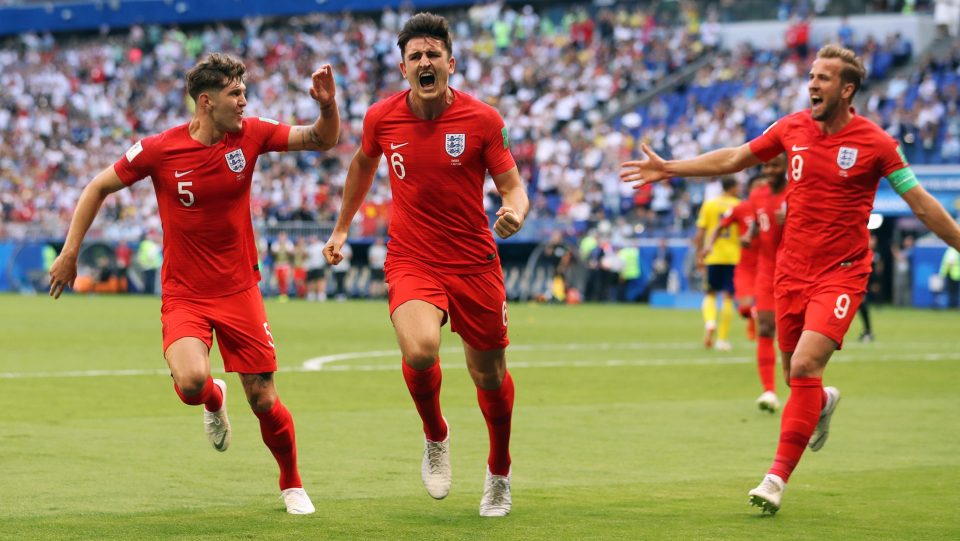 After a year-long postponement, the 2020 Euros are finally here. The next few weeks will be filled with soccer from some of the best countries in the world. Denver Sports Betting is breaking down every group and giving out some of their best bets. Let’s get right to it.

Italy headlines Group A but this group is loaded with elite soccer talent. Italy boasts a squad that failed to qualify for the 2018 World Cup and is ready to get revenge over the next couple of competitions. Goalkeeping will likely be one of the team’s strengths with AC Milan goalkeeper Gianluigi Donnaruma between the pipes, they possess a brick wall at center back with Juventus veterans Leonardo Bonnuci and Giorgio Chiellini and have one of the best midfield corps in the entire tournament with Chelsea’s Jorginho, PSG’s Marco Verratti and Inter Milan’s Nicolo Barrella. The big question mark with this team is can they score goals?

Switzerland is one of the sneakier teams in the tournament. Currently ranked No. 13 in the world, they have a chance to surprise some people this summer. Torino’s Ricardo Rodriguez, Liverpool’s Xherdan Shaqiri, Arsenal’s Granit Xhaka and Monchengladbach’s Breel Embolo are some guys to keep an eye on in the tournament.

Although Wales does have Gareth Bale and made a run in this tournament five years ago, I think those are the clear top two teams in this group and I expect them to get past the group stage.

Alongside two Nordic countries and Russia, Belgium is the big favorite in Group B. For Belgium, this looks to be the last chance for their golden generation to win an international trophy. The likes of Kevin De Bruyne, Eden Hazard and Romelu Lukaku will spearhead their attack. Front to back, the Belgians have an incredibly talented squad, and it’s a wonder they haven’t won anything as a group on the international stage. The big question seems can their backline hold up against some of the younger talents on display when they get to the knockout phases of the tournament.

For Finland, this is the first time in their history they will be competing in a major European tournament. They face an uphill battle to be successful in this group and tournament as a whole, but striker Teemu Pukki looks to be set to recover in time for the start of the tournament, which will have Finnish hopes high, along with the nerves of competing in a tournament of this magnitude.

Denmark gets to play their opening games in their own backyard, and behind the experience of Kasper Schmeichel in goal, Serie A winner Christian Eriksen in midfield and the likes of Kasper Dohlberg and Yussuf Poulsen up front, they have a great chance to get out of the group stage in second place.

During the World Cup in 2018, I think it’s fair to say Russia exceeded expectations, even as the hosts. They had it all, and it earned some of their players big moves to some of the top 5 leagues in Europe. The question remains: can they repeat that here?

The Dutch boys are one of my favorite teams in the tournament. They are missing their leader Virgil Van Dijk but they still boast a formidable backline with Inter Milan’s Stefan De Vrij, Juventus’ Matthijs de Ligt and Ajax’s Daley Blind. They also have one of the top midfield duos in the tournament with Liverpool’s Gini Wijnaldum and Barcelona’s Frenki de Jong. They’ll have to rely on Memphis Depay for their scoring but he is very capable of stepping up to the moment.

Austria has some really good players including Bayern’s David Alaba and Leipzig’s Marcel Sabitzer and I expect them to also get out of this group. Ukraine is the second-highest betting favorite to get out of the group. While North Macedonia is just happy to be here.

Croatia fell just short in the World Cup but it was one of the most exciting underdog runs in a major tournament that we’ve seen in quite some time. They had the big name midfield duo of Mateo Kovacic and Luka Modric, but their defense was perhaps the most surprising asset. Domagoj Vida and Dejan Lovren made quite the pairing, and it might be those two who decide the success of their nation in addition to goalscorers such as Andrej Kramarić or Ante Rebić.

England is always in the conversation and is typically highly scrutinized by their nation’s media, but this year they have an exciting squad. Youngsters such as Phil Foden of Manchester City, Jude Bellingham of Borussia Dortmund and Mason Mount of the Champions League winners, Chelsea, all highlight an incredibly new wave of young talent in England. For all their talent, Gareth Southgate may hold the keys to success as he has yet to truly figure out what personnel works best and what formations to go with.

Scotland has some sneaky talent here, and a good shot at either second or third here in this group. They are led by Liverpool’s Andy Robertson, one of the best left backs in the world. With striker Che Adams and midfielders like Ryan Fraser, Billy Gilmour, John McGinn and Manchester United’s Scott McTominay, they have a strong base to go and win games. Thanks to the consistent team selection by their coach, they have a squad who knows each other inside and out.

Czech Republic seems the odd one out here in this group. It has been just shy of two decades since they’ve made it out of the group stages. The combination of few proven game-changers in tandem with their history in this tournament have them on the outside looking in for that third-place spot in the group.

Spain’s golden generation is gone and it’s time to ring in the new generation, which actually has a ton of talent. Manchester City’s Ferran Torres burst onto the scene after scoring seven goals for the Civilians this past season. And they also have some familiar names including Alvaro Morata, Thiago Alcantara and Cesar Azpilcueta

Poland boasts the top goal scorer in the tournament in Bayern’s Robert Lewandowski and should be considered as a sleeper in the Euros with their scoring prowess. Slovakia has some serious talent with former Napoli captain Marek Hamsik and Inter’s Milan Škriniar. And Sweden has had some good performances on the international level over the last few years.

This is the tightest group, in my opinion, and I could see anybody getting out of it. Let’s go ahead and take a flyer on Slovakia.

In every tournament, there is a group of death. Without question Group F is that group in Euro 2020.

To start, you have the previous Euro winners in Portugal, who beat France in the final in extra time with a goal scored by Eder while Ronaldo was sidelined late on with an injury. This year, Ronaldo might see his last Euros as he is 36 years of age, but he has an incredible supporting cast. Bernardo Silva, Bruno Fernandes, Diogo Jota, just to name a few. In addition, the emergence of Ruben Dias with Manchester City as a proven defender against some of the world’s best strikers leaves me confident in this team.

Then there’s France, the 2018 World Cup winners. Everywhere you look in there’s youth, speed, and experience that is incredibly hard to match. The fact that most of this team was present as they lifted the World Cup 3 years ago is one of many reasons why they are favored here to get revenge for a tournament they feel they should have won.

Germany, the 2014 World Cup winners, had a wildly disappointing 2018 World Cup, where they failed to emerge from the group stages, and will have their sights on restoring their place near the top of International Football. Again, it’s a squad full of talent from defense to attack, but Die Mannschaft needs to prove it, and it’s a tough task to do so in this group.

You just have to feel bad for Hungary, they have little to no chance of emerging from this group. They are going to have to rely on defensive solidity, with components of their defense being key in maintaining the Bundesliga’s best defense. Their main man upfront who would normally put away the goals is going to miss the tournament through injury, and with that it is hard to make any case for Hungary in this tournament.