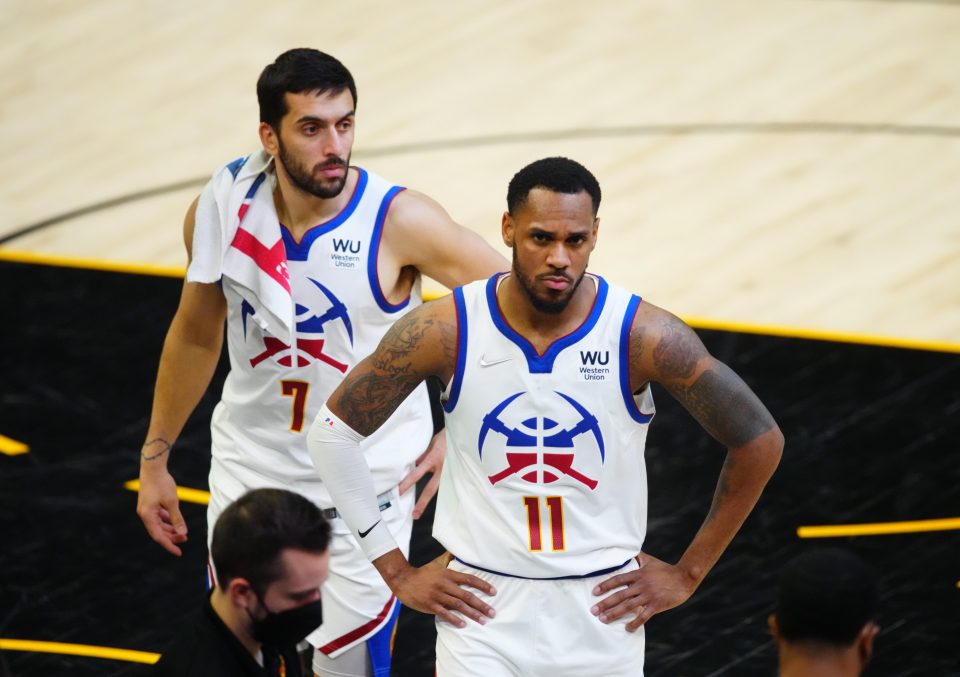 The Denver Nuggets, on the defense, return home hoping to find renewed strength and stamina. Will they be able to bounce back against the Phoenix Suns as the pressure builds?

Down 0-2 in this series is no easy hole to climb out from. That being said, the Nuggets are well equipped to mount a comeback at home. The return of Will Barton brings back aggression towards the offensive rim that the Nuggets have sorely been missing without Jamal Murray and PJ Dozier.

Will Barton’s return be enough to wake up this Denver Nuggets team? In order to pull this series, the team must see radical improvements in almost every player’s game. An average point total of 5.2 points for every Nuggets player,  minus Jokic, simply will not win you games. The roster is filled with talented players; many of them could score 10-15 points any given day but can the Nuggets activate their potential? Or will players make indecisive cuts and shy from the ball?

The Nuggets may simply need to buckle down and outplay the Suns in every way in order to pull out tonight’s game.