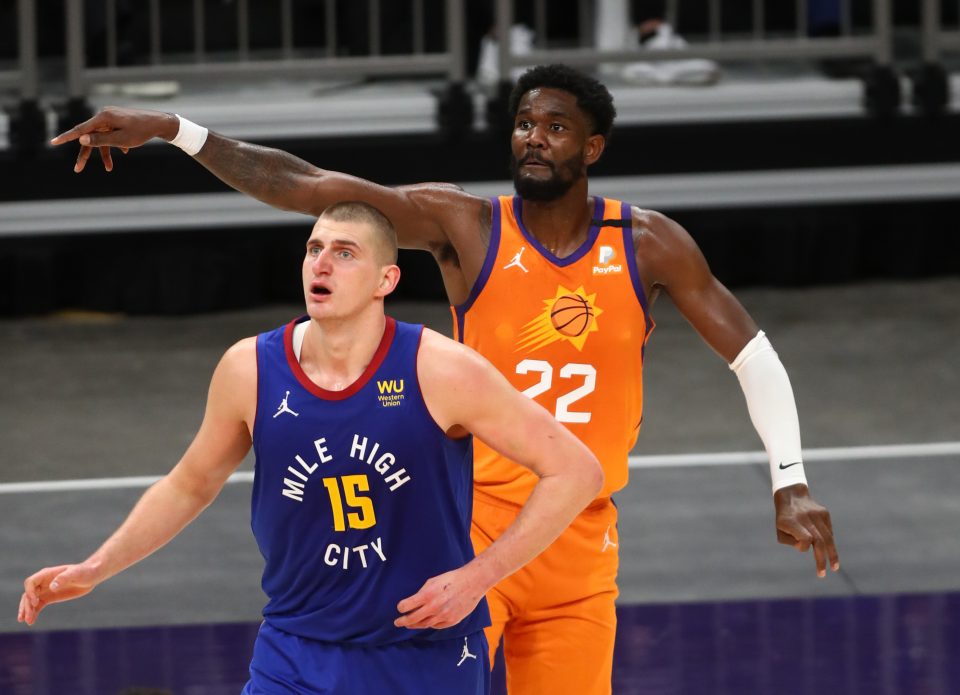 The second round of the NBA Playoffs has arrived. After dismissing the Portland Trail Blazers in the first round, Denver now faces the Suns, who put the reigning champions out of their misery. Tip-off is set for 8 pm on TNT tomorrow as the series begins in Phoenix.

It’s a new day, and a new series, so expect Denver to be working out which matchups work best on both defense and offense to try and get this strong Suns defense to crack. In two of the three games this season, the matches went to overtime, and Denver came out on top in both of those OT games. As for the other, it was a lower-scoring affair in which Phoenix won. Unfortunately, I don’t like the Nuggets on 3 days’ rest, and neither do the covers.com trends, which is why I went for Phoenix’s spread here in game 1.

For Denver, Facundo Campazzo is going to have to maintain the level he had early last series on both sides of the ball. Although we can’t look at stats for his performances throughout the season, as he wasn’t a starter,  over 4.5 assists catches my eye for the Argentinian. This assist total will be one I keep an eye on as his game time dwindled a bit towards the back-end of the Blazers series with Monte Morris hitting serious form, so proceed with caution, I suppose.

As for the Suns, Mikal Bridges has enjoyed playing against Denver this season, particularly from beyond the arc. The over for his points total (11.5) or his three-point total (1.5) both seem very modest to me, considering he averages 16.3 against the Nuggets combined with a 52.4% from three. Phoenix is by no means a three-heavy offense ( they don’t shoot particularly well from deep either, just 35.9% in the post-season), but Mikal Bridges has shown Denver that he will not hesitate when given the space.

Denver doesn’t have the best track record in-game ones in the playoffs, although it hasn’t stopped them from making remarkable runs and making history along the way. I think this game, much like the series and the regular season games, will be tightly contested, but figuring out the Sun’s defense and fast, will help Denver in their search to make another Western Conference Final. For now, Denver need not put their focus on anywhere but game one.

As always, lock those bets in and get ready for another late night.