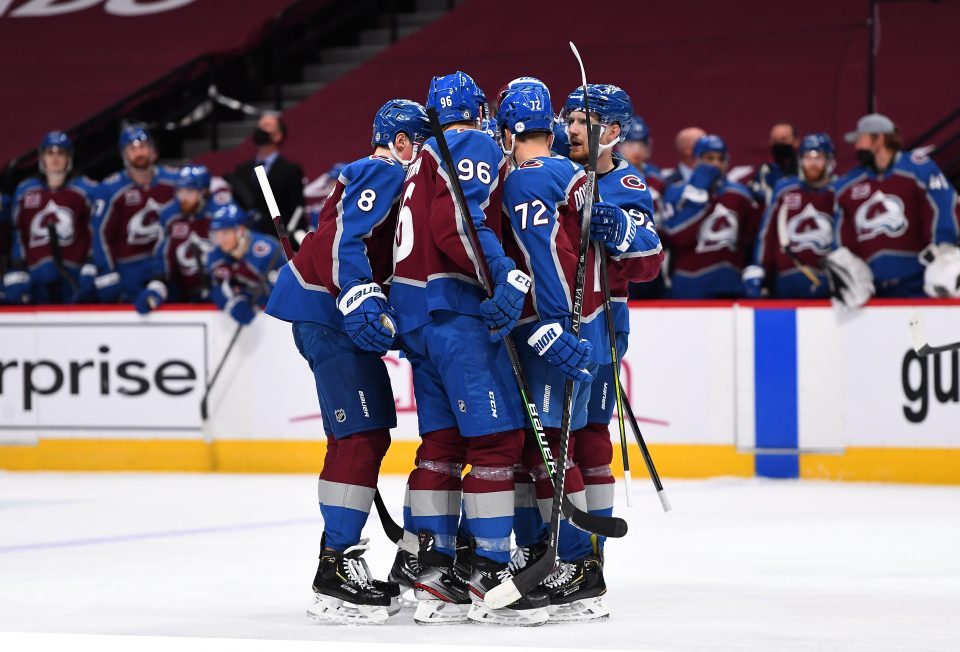 The playoffs are upon us, the Colorado Avalanche have found themselves on the road to the Stanley Cup for the fourth year in a row. They face a familiar foe in the first round, as the St. Louis Blues come to the Mile High City for the first round of the 2020-2021 Stanley Cup Playoffs.

Denver Sports Betting is here to take a look at this game from the betting perspective.

The Avs went 5-3 against the Blues this year in the regular season. While the Avs have lost their last two games against the Blues, they boast the best odds to win their eventual series in the first round at -420 odds. The Avs are loaded with talent throughout their roster, yet face a veteran, defensive-minded NHL squad in the Blues. This first game has a chance for the Avs to set the tone as the Stanley Cup favorites, and the Avs are 22-4-2 at home this year. Time for playoff hockey. Avs PL +104

The under has hit five of the eight times in the regular season. The Avs have given the third least amount of goals up in the entire NHL this year at only 132 goals allowed this year, and starting goaltender Philipp Grubauer has the lowest goals-against average (1.95) in the NHL for goalies who’ve started 30 games or more. The Blues are also 13th in the league in goals against, it’s playoff hockey. Under 5.5 goals -110.

There is only one prop my eyes are transfixed on when it comes to playoff time. Baring official breaking news, MacKinnon is looking like he may be available for Game 1. He played 15 games in the playoffs last year and had 25 points, and had a point in a game 14 games in a row, one of the best playoff point streaks in NHL playoffs history. MacKinnon goal +112

The Avs are back in the playoffs and look to set a tone for their first series against the Blues. Puck drop is set for 8 p.m MT in the Mile High City.