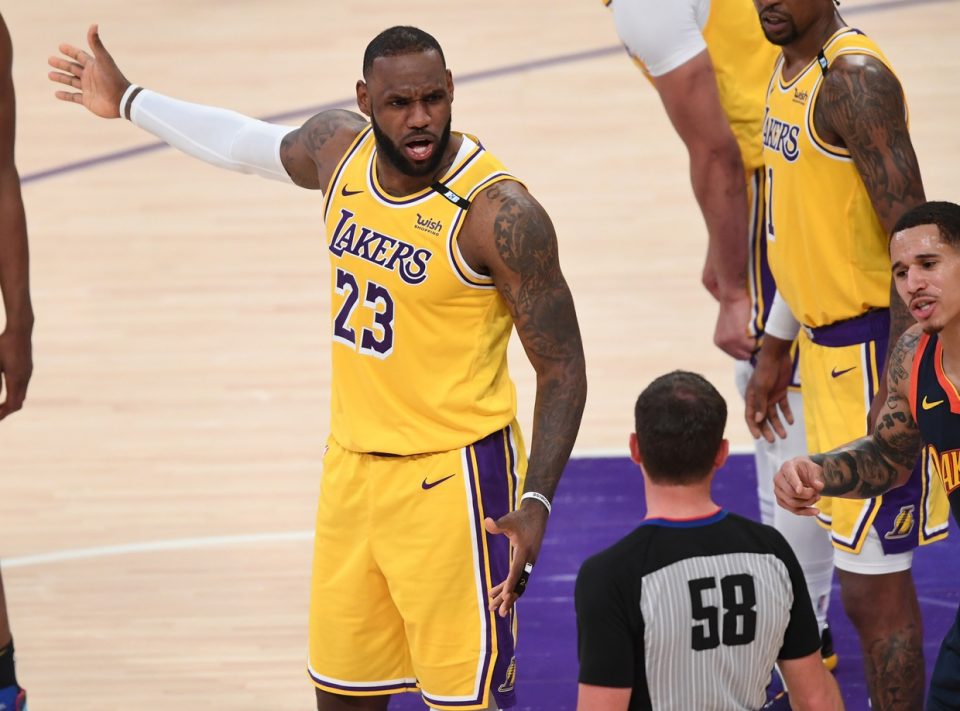 The NBA Playoffs are finally here which means we can pick some winners. I’m Adam Chalifoux, I host a basketball podcast called Hoopstradamus and have been handicapping NBA games on Tallysight sports. I’ve got some thoughts on some series bets so without further ado, let’s get right to eat.

The Wizards are averaging 127.9 points per game in May and come into the playoffs as one of the hottest teams in the NBA after a horrendous start to the season. Don’t let that fool you though. The Sixers swept the Wizards in the regular season. Joel Embiid and his team of 3-and-D dogs present an extremely challenging matchup for their relatively one-dimensional opponent.

The Wizards are first in pace in the NBA, Russell Westbrook is hotter than blazes and is likely to average a triple-double if the Wizards get hot from the outside which they are very capable of doing could steal a game but the Sixers will not let this get to six games.

While the Wizards are one of the most dangerous offensive teams in the league, the Sixers are elite on both ends and only allow 108.6 points per game; their opponents average 15.6 turnovers per game, second-most in the league. This could spell disaster for a team that likes to do things fast as speed and sloppiness can sometimes go hand in hand.

If the Celtics had a healthy Jaylen Brown this is a much different series. But with a healthy Nets team that the world has hardly seen wield their full power with James Harden, Kevin Durant, and Kyrie Irving all on the floor together.

The Bucks got better and the Heat got worse since the bubble. The addition of Jrue Holiday gives the Bucks three elite defenders; Giannis and Middleton being the others. While the Heat will outscrap any team in the league and are almost certain to steal a game or two with Jimmy Butler leading them to victory and some of their shooters getting hot, the Bucks are the number one scoring team in the NBA, averaging 120.1 points per game and will be coming in with a massive chip on their collective shoulders.

The Heat meanwhile will likely try to get the Bucks to play their grit and grind game. Miami holds opponents to 10 points per game and has the shooting and playmaking to make this a fun series. Perhaps they will even push it to seven games. But without the x-factor of Jae Crowder and without Victor Oladipo as well as the pieces that were sacrificed to trade for him, the Heat will not be able to get it done against the Greek Freak and his band of Bucks. Fear the Deer.

The New York Knicks are in the playoffs for the first time in eight years. They have consistently been the best defensive team in the NBA under my pick for coach of the year, Tom Thibodeau. Julius Randle is a finalist for Most-Improved-Player, and Derrick Rose could take home the 6th Man award. Atlanta on the other hand is a completely different animal. They get their victories by turning on the pressure offensively and getting their long list of shooters open from the outside. This should be one heck of a series.

I will keep it short and sweet. Life is not a Disney movie. Steph Curry is awesome and the Warriors might steal a game. However, the Jazz is the best 3-point shooting team in the NBA, number one in makes, and number two in percentage. The Warriors will need more Steph Curry’s to match the collective firepower of the Jazz who are top five in points and bottom five in points allowed.

If it is the Grizzlies it is a sweep. They just aren’t ready. The Jazz are healthy, dangerous, and should be taken seriously. They are a contender to win it all this year.

The only reason we are going to get this game in the first round is because of the injuries to LeBron James and Anthony Davis. If you are the kind of person who likes dessert before dinner this is right up your alley.

Is it smart to bet against LeBron James in seven games? Absolutely not. Look for the Lakers’ experience, size, versatility, and depth to be just enough for the Lakers to slip past a very talented Suns team. The Lakers will likely try to slow things down against a Suns team that loves to get out and run. Both of these teams have top seven defenses which could lead to a lot of games where you want to take the under if it is under 220. As far as the series goes…

The Nuggets and Blazers went to seven games in 2019 and it was a battle the entire time. Jokic and the Nuggets just seemed to run out of gas. This Nuggets team is a different animal though and even without Jamal Murray, the emergence of Michael Porter Jr. as one of the best pure scorers in the NBA, and the addition of Aaron Gordon give the Nuggets two valuable frontcourt pieces and a valuable size advantage.

With the injury to Jamal Murray however and Will Barton’s hamstring injury, the Blazers have a serious advantage in both health and depth. Look for Jokic and MPJ to have some monster games but a fully healthy Blazers team with Norman Powell brought into the fold as well as a healthy Jusuf Nurkic will be an extremely tough out. I would once again advise bettors to stay away from this one. It could go either way, the official prediction, however…

It seemed like the Mavs may have stolen the series if Kristaps Prozingis didn’t get hurt in the bubble the last time these two teams met. It also seems like the Mavs remembered that series well when they beat the Clippers by 51 points in December. However, the Clippers have added Rajon Rondo and come together to become one of the most efficient teams in the NBA.

The Clippers are the number one 3-point shooting team in the NBA shooting .411 percent from deep. While the Mavs aren’t far behind at six with their .381, the Clippers hold opponents to just .325 percent from deep. The Mavs live and day by spacing. Keep an eye on how the Clipper defend the drive and dish as they are forced to either help Luka inside or give up an open look. The Mavericks average .397 percent from beyond the arc against the Clippers.

This series is destined for seven games. The Mavericks may just have the Clippers number though as they are 2-1 including the 51 points whooping they laid on the Clippers in December. They may just shock the world. Don’t bet your house on it but…