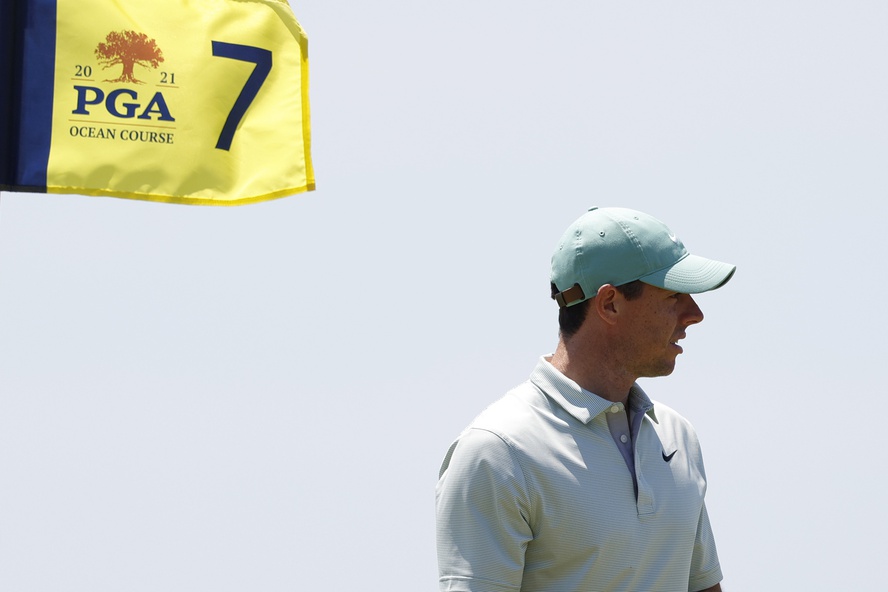 The PGA Championship is here and all golf fans can rejoice as another major champion will be crowned this Sunday at The Ocean Course at Kiawah Island in South Carolina.

In 2012 the PGA Championship was held at this venue and Rory McIlroy won with a score of 13-under-par, an eight-shot advantage over second place finisher David Lynn.

With such a gap in years, there will be plenty of new names competing this weekend, including a pair of young stars in defending PGA Champion Collin Morikawa and Viktor Hovland among others.

This course plays long, maxed out at 7,876 yards although it will not average that over four days,  so distance will be a stat to look out for but also take into consideration windy conditions, as the weather is setting up to challenge the players abilities to perform in them.

McIlroy is the betting favorite throughout the market, coming in at 12-1. Following him up are Jon Rahm and Justin Thomas at 14-1.

SuperBook is offering incredible promotions for the PGA Championship. They have boosted the betting favorite Rory McIlroy’s odds to 16-1 and they are giving every SuperBook user a $50 bonus if someone makes a hole-in-one. Head to our place a legal sports bet page to sign up. 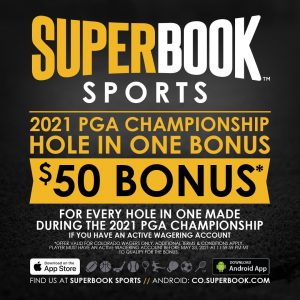 Here are my favorite bets this week (odds via SuperBook):

Thomas is a premier ball striker and is third on the PGA Tour in ball striking with windy conditions, which should surface throughout this tournament with the Ocean breeze.

He expects to win every week he tees it up and this week I think we get the best version of JT as he wins another PGA Championship.

Thomas and Hovland are my two outright picks for the tournament. The two are at different points of their careers. Thomas is the man in his prime who has won a major and Hovland is the newcomer who seems on the verge of winning his first, a la Morikawa in 2020.

I love where Hovland’s game is at. I think he’s playing his best golf in his young career right now, with consecutive third place finishes.

This course should fit his game well to go on top of that.

Conners has been one of the more underrated golfers on the PGA Tour this season. All the Canadian does is produce and if the weather conditions are going to play out as expected with wind, Conners is a guy you want to be targeting as he is the second best ball striker when factoring in these conditions.

That is good for an average finish of 15.8. Furthermore, if you take out his 68th place finish at The Genesis Invitational, Conners average finish over those other 14 starts is 12.07.

Conners has been elite and there are no signs of that changing this week at The PGA Championship.

Collin Morikawa Top 20 +140:
The defending PGA Championship winner comes into this week quietly as not many people are talking about him like a true contender. That should be the case. Morikawa ranks ahead of Conners as the best ball striker on tour in windy conditions.

The heroic drive at TPC Harding Park on the 16th hole last year put the sports world on notice that a new king had possibly arrived.

Morikawa has gotten off to a Tiger-esque start to his young career and this will be the first time he is defending a title on tour.

This course is a complete 360 turn from TPC Harding Park but still sets up favorably with his ability to ball strike in the wind.

Look for another strong PGA Championship showing out of Morikawa.

Leishman is a popular name as he has the tendency to play well when windy conditions come into play.

I like his experience and ability to tough out rounds on a course that will be challenging.