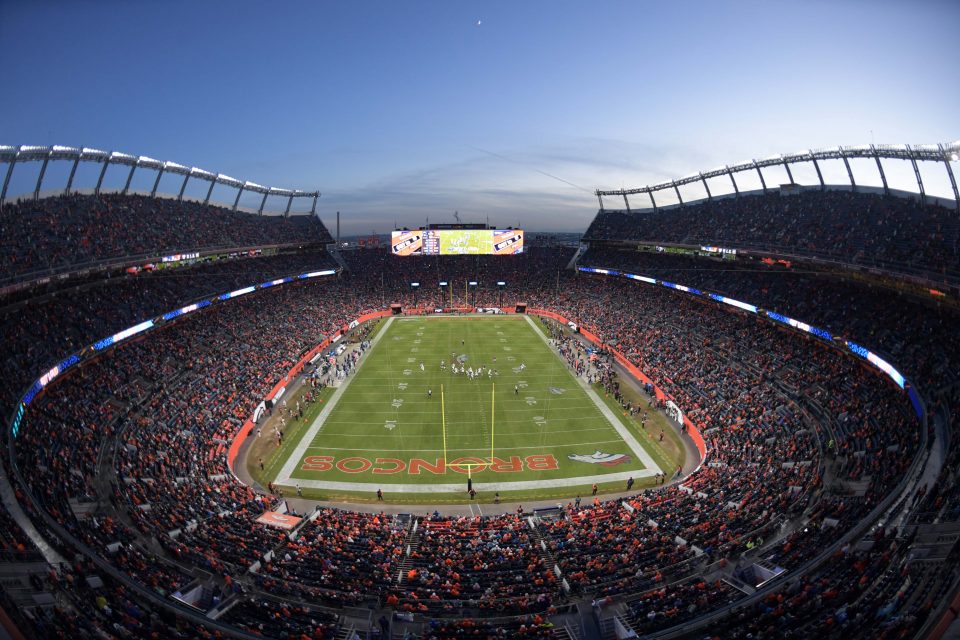 After a 5-11 season that left much to be desired, the Denver Broncos flip the calendar to the 2021-22 NFL season.

The Broncos win total has been set at 9 (SuperBook) in the new season that features 17 games played per team, as opposed to the typical 16.

With the schedule being released for each team, below are the following games for Denver this season, along with some early darts from our guy Dan Orencole:

So viewing this schedule I have the Broncos going 5-12.

The wins I have marked for Denver are Jacksonville, New York Jets, Philadelphia Eagles, Detroit Lions and Cincinnati Bengals.

I personally think the Broncos have one of the toughest schedules in the league. They got fortunate getting the Jaguars in week two as I believe Trevor Lawrence may take a few weeks to get comfortable at the pro level.

On the contrary, the Bengals game late in the year could go either way as Joe Burrow will have had time to get back in the swing of things late in the season and will be clicking with Ja’Marr Chase on the field.

Furthermore, being in the AFC West is no easy task nowadays with Patrick Mahomes, Justin Herbert and even Derek Carr being the three best quarterbacks in the division. The Chiefs are the premier team without question but the Chargers and Raiders are also continuing to improve.

That’s the big question for Denver this season, can the Broncos take the next jump? Will the draft picks of Patrick Surtain II and Javonte Williams pay dividends? What will Teddy Bridgewater bring to the offense? Is he even an upgrade over Drew Lock?

Question marks – that’s how to define the Denver Broncos entering this season.