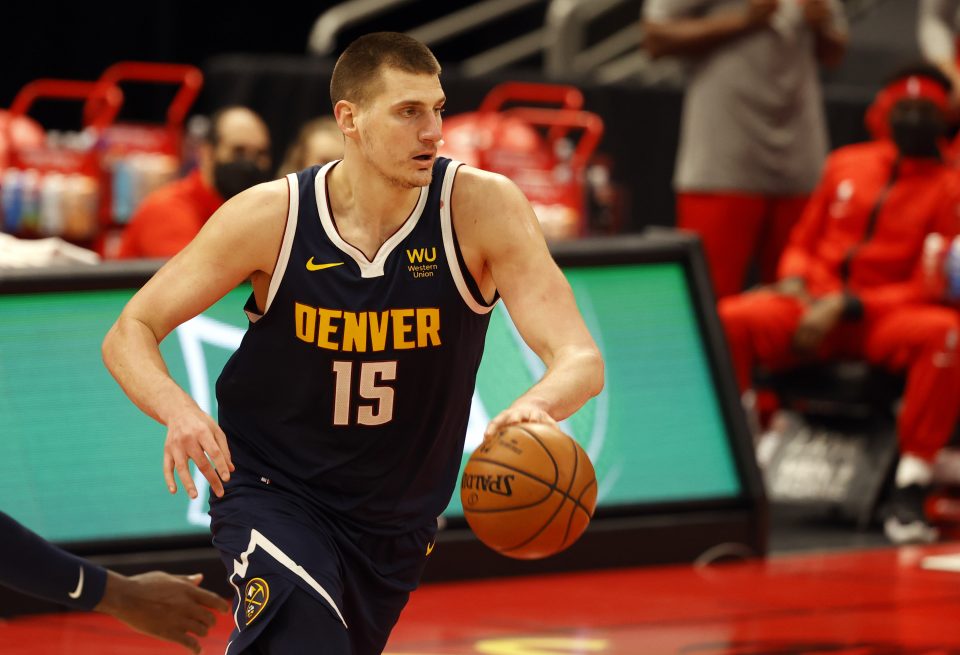 It’s here! It’s finally here! The NBA Playoffs have arrived and the Denver Nuggets are set to tip-off game one versus the Blazers at 8:30 pm on ESPN.

There is a sense of a chance at revenge here for Denver. It was just two years ago in the playoffs when the Blazers knocked Denver out in 7 games. Hopefully, that feeling and pain will serve as a reminder and a motivator for the Nuggets as they kick the series off tonight in Denver. In the regular season, these teams had 3 meetings, Denver winning two of those and basically tossing the most recent. The first two were decided by a combined 6 points, which points to a small margin of error here for both teams. That said, I’ll take Denver -1 as I expect Denver to follow the Avs lead and really go for that first game win.

If I’m Denver, I know that the duo of Damian Lillard and CJ McCollum is a huge issue, and with the guard depth the Nuggets have at their disposal, it will be very difficult to prevent both from having a big game. Denver should focus more on Lillard, meaning CJ McCollum is primed for an over on either his 22.5 points total or his three-point total at 2.5. His three-point shooting percentage this season versus Denver (43.8%) only supports this further.

From a Denver point of view, look for the over on MPJ’s three-point total of 3.5. Similar to McCollum shooting well against Denver, MPJ is shooting well from deep against Portland (42.9%). Portland also allows a 37.2% from opponents shooting beyond the arc (20th in the league), and if there’s one guy who is going to heave up those long balls, it should be none other than Michael Porter Jr.

This is just the beginning of what will be a tough series for both teams, but with more fans in Ball Arena, count on Denver to get off on the right foot in this series tonight. Cancel your Saturday night plans, make sure you complete any superstitions, get those bets in and last but not least, enjoy game one of the NBA Playoffs for your Denver Nuggets.

Predicting the First Round of NBA Playoffs