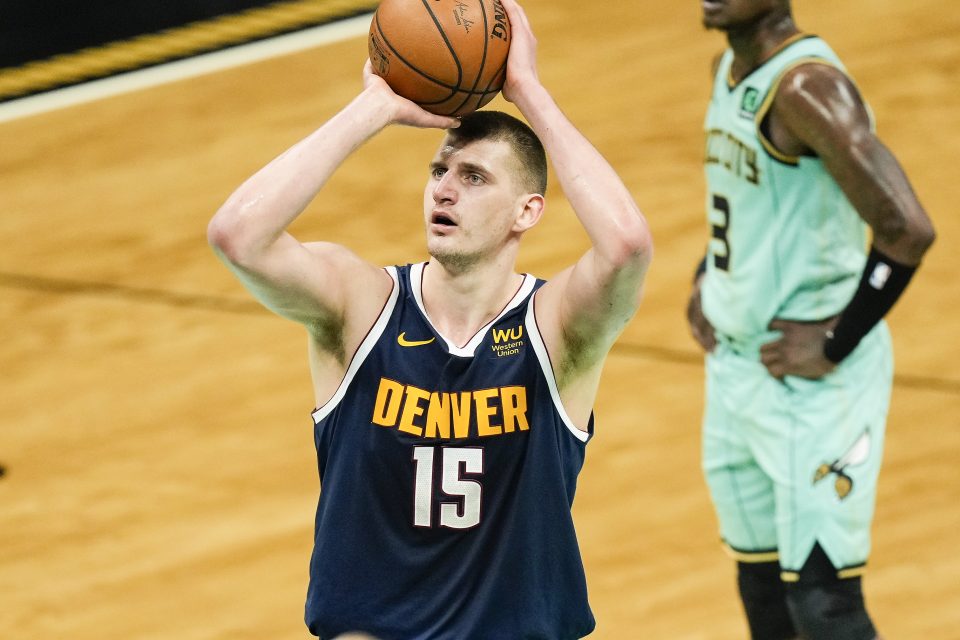 Denver got back to winning ways two nights ago and will look to make it two on the bounce tonight against the Minnesota Timberwolves. The matchup tonight, in Minnesota, tips off at 8 pm MST.

Apart from the first quarter, Denver’s last game against the Hornets wasn’t all that pretty to watch. They went up big (21 points), then watched that lead dwindle away as it hovered around a 3-8 point lead for much of the game. Against the Timberwolves, though, it looks like a different story. You have to go back to November of 2019, the last time Denver won by a margin less than the spread given tonight, which would normally sway me towards that spread without question. Now, with news of Michael Porter Jr. being out due to rest, I’d favor the under of 230 versus the Nuggets spread. Less scoring threat apart from Jokic could spell trouble tonight.

With that news in mind, there is an uncommon name for betting props that I’ll throw out there – Facundo Campazzo. His points total is 11.5. With Monte out, Denver’s other guards will get more minutes, but Facu will likely be given a bit more freedom to put up shots should he choose, and in his last 10 games has averaged 10.9 per game alongside 6.9 assists. So, you make the pick, but I do like Facundo Campazzo over 11.5 points or over 6.5 assists tonight against a team who are 27th in defensive rating and 29th in opponent assists allowed per game.

For Minnesota, look for D’Angelo Russell to have over 6.5 assists against a Denver side that allows 3rd most assists per game. While looking at the standings, you’ll note that the Timberwolves should be an easy game given they’re eliminated from the playoff or play-in picture, but this is also a team that is coming off some incredible performances. Over the last few weeks, they have found a way to beat the Jazz twice in back-to-back games and managed to find a way to beat the Warriors as well.

So, make no mistake, Minnesota is not going to be a walk in the park for Denver tonight. It will be even harder without the scoring of Michael Porter Jr alongside Jokic. While there’s a fair chance Nuggets lose this one, there’s been fight, grit, and hustle in abundance from this Nuggets team when all the odds are against them, so why doubt them now. The game should be closer than the last time these two teams met because Karl Anthony-Towns was not available, meaning tonight Jokic will have his work cut out for him. Winning these last 3 games and 4 overall will do wonders for Denver to build confidence as well as momentum going into the playoffs, so expect Denver to grind this one out.