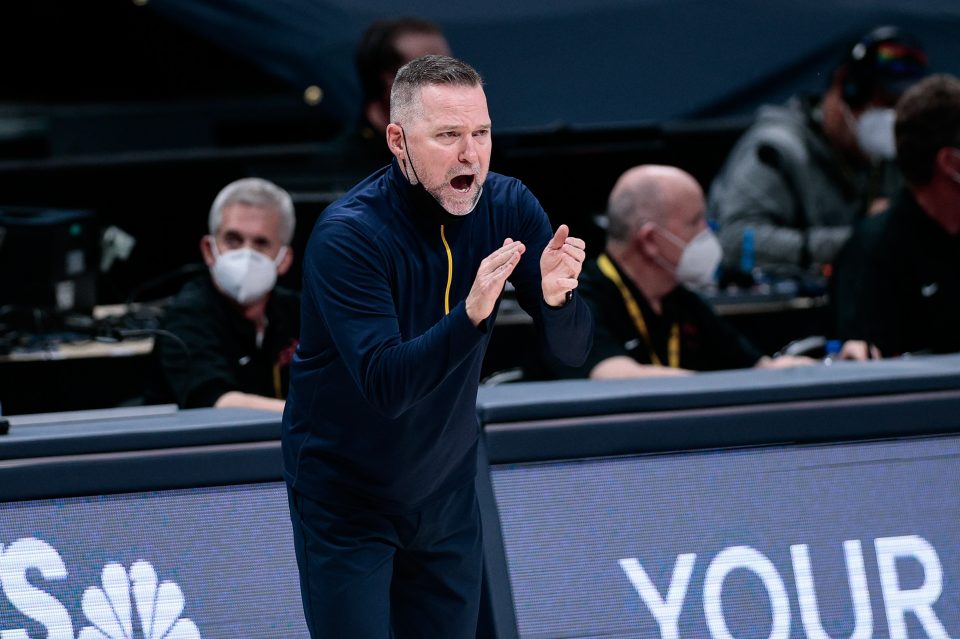 With the series locked at 1-1, the Denver Nuggets head back to take the lead against the Los Angeles Clippers on the season.

As the Nuggets return to the Staples Center once again, they surely know just how important this game is. After winning the last game between these two on April 1st, the Nuggets come into the game with confidence. However, both teams are missing important stars. For the Clippers, Kawhi Leonard’s absence is big, considering he has been the one player the Nuggets have not been able to stop all season; that being said, the Clippers are no stranger to playing without one of their many stars. For the Nuggets, the loss of Murray is big; however, their recent record has shown that they can compete at a high level even without the Blue Arrow.

Both teams sit in similar positions in the league in most offensive and defensive statistical categories, with the Clippers typically just a few spots ahead of the Nuggets. However, the Nuggets have shown time and time to have the Clippers number make this game a near toss-up.

The comparable skills of both of these teams will surely make for an exciting game!