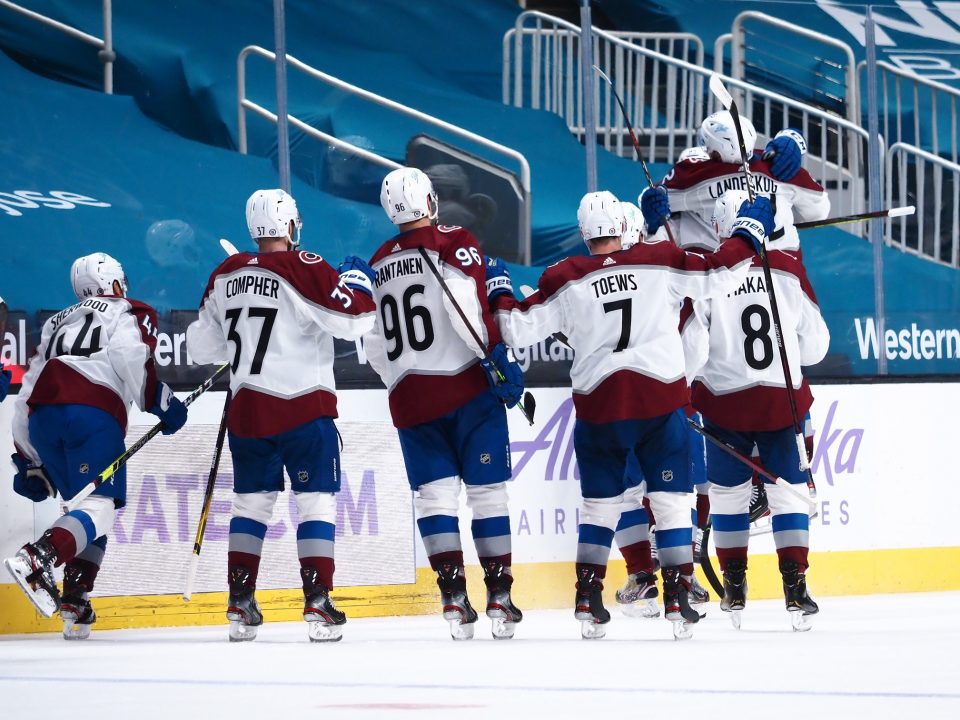 The Colorado Avalanche look to wrap up their final regular season matchup against the San Jose Sharks as they face off for the eighth and final time this year. The Avs have held the advantage in the regular season matches, in the seven games played already the Avs are 6-1 having won the last four in a row.

Last game the Avs also were able to come back from a 4-2 deficit and scored three goals in the 3rd period, one of which was by Nazim Kadri around the three-minute mark, to force the game into overtime. The Avs were able to secure their victory with a goal from Andre Burakovsky in OT and improve to 34 wins on the season.

I liked the Avs PL last game purely from a value standpoint as it makes little sense to take the Moneyline with the lack of value that lies there. The Avs played one of the worst periods they had all season in the 2nd period last game having to claw out of a 3-1 deficit going into the 3rd. Still like the Avs PL here tonight, the value remains good and it hasn’t hit in the last two games played, I’d expect it’s overdue now as well. Avs PL -117

The over has hit four times in the last six Avs games played. The over is also 6-3-1 in the last ten total games played, team that up with the over going 4-0 in the last four Wednesday games for the Avs and I like the look here once again. Over 6 goals -117

I remember how long it was since the last time I saw a Nazim Kadri goal but I’m happy to report he got the game-tying-goal last game and although his production numbers are low this year, he still remains a staple on the second line and second power play for the Avs. He also continues to get 15+ minutes of ice time a game and I want to think he’s broken into the other side and will start finding the back of the net once more as he heads into the final stretch into the playoffs. Kadri goal +180

Nathan MacKinnon has quietly become one of the most consistently producing players in the entire NHL to the point where a zero-point night for him has become rare. He’s only had two, zero-point games in the last ten games he’s played. He also has a combined 18 shots on goal in the last two games against the Sharks. That’s a lot of shots! You’re bound to have one go in.  MacKinnon goal -107

The Avs get set to finalize things against the Sharks in their last matchup of the regular season as they continue to make a push for the top spot in the West Division. Puck drop is 7:30 p.m. MT tonight.