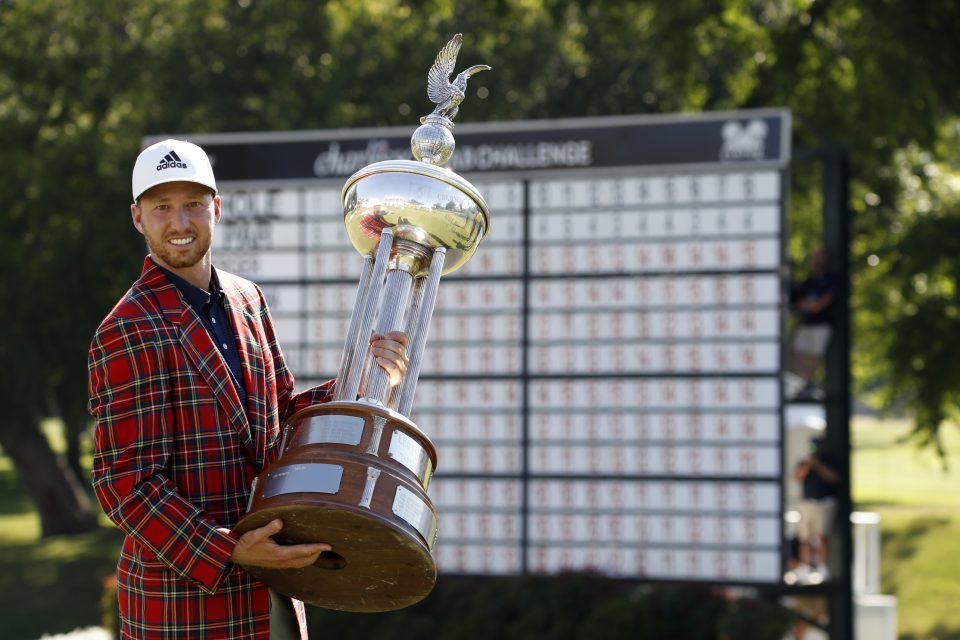 Following the epic win by Phil Mickelson at the PGA Championship, which made Phil the oldest golfer to ever win a major championship at 50 years old, the PGA Tour returns this week for the Charles Schwab Challenge.

In last year’s edition, Daniel Berger bested Collin Morikawa in a playoff to capture the win at Colonial Country Club, which plays about 7,200 yards, featuring narrow fairways and smaller greens.

In a week following a major, we typically don’t get such a loaded field, but this week we do with Jordan Spieth, Justin Thomas, Tony Finau, Berger, Morikawa, Patrick Reed and some other notable golfers teeing it up this week.

With that in mind, here are some of my favorite bets for this week:

I know it’s not a long shot but this is a golf course that will likely lend to one of the premier players winning. For example, last year the six golfers that finished in the Top 3 were Berger, Morikawa, Jason Kokrak, Bryson DeChambeau, Justin Rose and Xander Schauffele. All of those golfers are household names besides Kokrak but don’t sleep on “All-in”.

Morikawa fits the profile of this course, as highlighted by his performance here last year. He is eighth on tour in fairways hit at 69.82 percent. Morikawa is first on tour in greens in regulation percentage at 72.45 percent. Lock in Morikawa to win this time around at Colonial.

Another guy that checks the boxes, Conners ranks T19 on Tour in fairways hit percentage at 67.58 percent and is eighth in greens in regulation percentage at 70.80 percent. Not to mention how solid he’s been playing for months now. Lock in Conners for yet another strong showing.

Ancer has been one of the best players on the PGA Tour in recent weeks. He ranks third on Tour in fairways hit percentage at 72.55 percent. Ancer is 12th on Tour in greens in regulation at 69.85 percent.