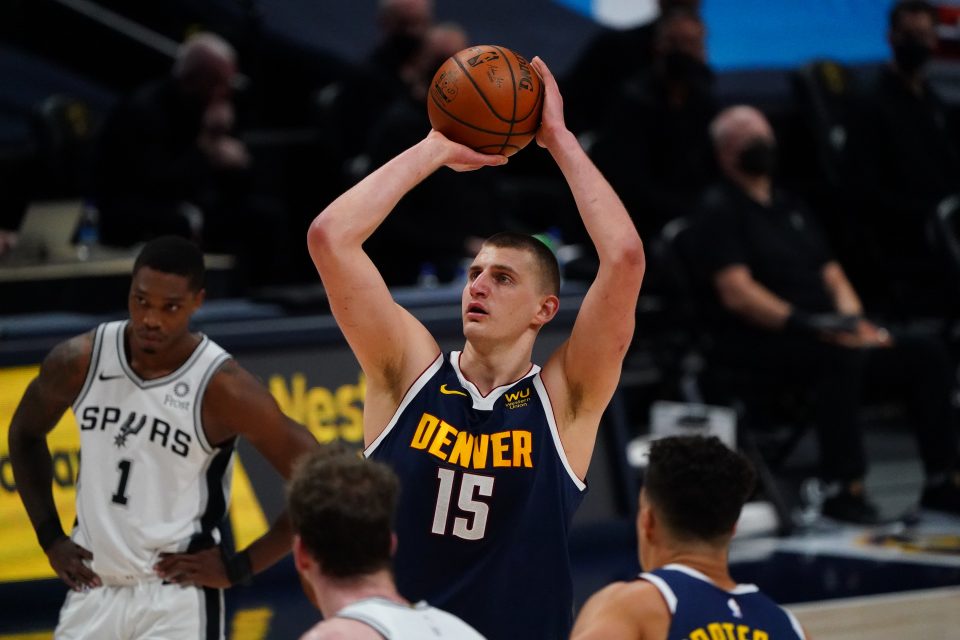 With the Spurs season series now behind Denver, the last game of the homestand for the Nuggets is the Boston Celtics, with the game ready to tip-off at 1 p.m.

This is tough because this game rides on Jayson Tatum and Jaylen Brown being healthy, so for this scenario, let’s bank on them being healthy tonight. Last time out for Boston, there was a scoring onslaught, but it was certainly made interesting by the Timberwolves, who took Boston to OT. Between Jaylen Brown (26),  Jayson Tatum (53), Marcus Smart (24), and Kemba Walker (17), they scored 120 of the Celtics 145 points.

With that in mind, I don’t see Tatum going off with Aaron Gordon defending him. 30 points? Sure, but 50? No way. So another way to find value in the Celtics lineup is Marcus Smart against a smaller (in weight) Will Barton. Barton’s offensive game has been much-improved post-all-star break, but defensively he is still vulnerable, especially to a man like Smart, who weighs 30 more pounds than Barton. Look for Marcus Smart over points.

Against a resurgent Boston side, Denver will be up against it, 100%. They won’t want the run to stop, but I could see this being a game where it happens.

Well, you’ve got the information. Either ride or fade, but don’t forget to get some skin in the game for the matchup against the Celtics.

MLB Betting Guide: How to Bet on Baseball