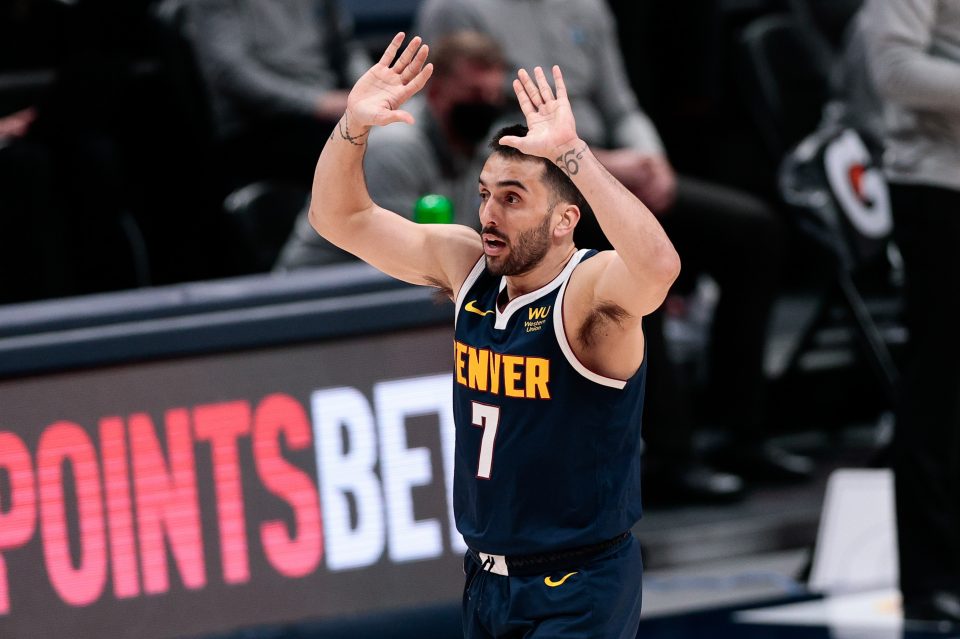 Denver made hard work of Memphis two nights ago, but they kept the streak going and will look to do the same against Portland here tonight. Tip-off tonight is at 8 pm MST in the City that stays weird.

The Blazers are in a bad run of form, having lost 4 of their last 5. Denver, on the other hand, has won their last 3 and is 3-2 in their last 5. The big question this game remains is Damian Lillard going to play. Most reports are hinting towards the fact that he will, in fact, be active for tonight’s matchup. Should these rumors hold true, it will be a tough matchup for either Facundo Campazzo or our new signing Austin Rivers.

For Denver, the key is going to be keeping Barton involved and in rhythm, along with Michael Porter Jr. against (likely) Derrick Jones Jr. If those two are firing, then no matter who they throw at the Joker, the Nuggets have a good chance at coming out on top in this game. Look for either Barton’s points total (over 14.5) or if you’re feeling a bit bolder, Porter Jr.’s points total (over 20.5)… I’m personally leaning towards a more modest 14.5 for Barton.

On defense, the threat remains from deep. If both Lillard and CJ McCollum are healthy, they can sure light it up from downtown, and with a shorter Facundo Campazzo, Lillard will have a favorable height advantage. Keep an eye out for lineups, but if Lillard plays, his points total (25.5) or threes total (3.5) should be a serious consideration.

All things considered, if the Blazers can’t find a way to slow down Jokic, Denver should come out on top because this team runs through the splendid Serbian as he continues to solidify his MVP case.

Make sure to get those bets in before 8 pm and make that money!