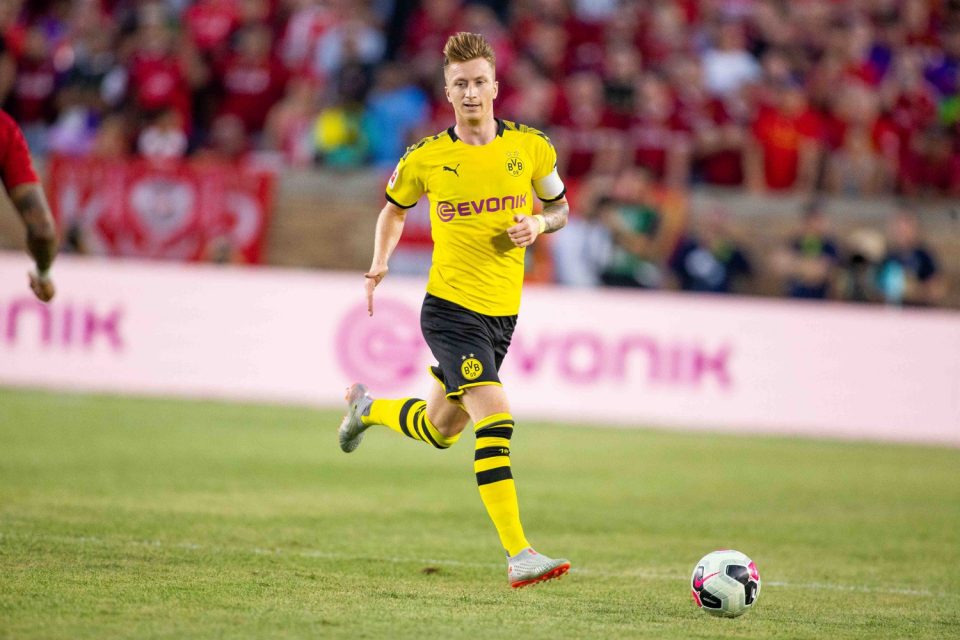 Last time out between these two sides, it was quite the game. City is currently 2-1 up on aggregate in the tie, but with all to play for in Dortmund as they enter the decisive game to advance to the semi-final. Star midfielder, Kevin De Bruyne opened the scoring early for City, but the Cityzens were by and large wasteful with the chances for the remaining portion of the game. This came back to bite them in the 84th minute when captain Marco Reus leveled with a fine finish off of smooth link-up play and a brilliant pass from Erling Haaland.

To both City and Phil Foden’s delight, the young Englishman took his final chance of the game and gave City the lead going into this tie as time expired in the game last week.

This game is set for fireworks. For those who have watched Manchester City in knockout stages in years past under coach Pep Guardiola, you know that he seems to have a tendency to overthink tactics and personnel, which is why they have yet to advance past the quarterfinals in each of Pep’s five seasons as coach. By and large, the team they had in the match last week worked, if City were more clinical, this tie would already be out of reach. Thanks to Haaland, no tie ever seems out of reach for Dortmund, though. The Dortmund striker was crucial with his assist in the first leg and will be to Dortmund’s hopes of advancing. City will likely be cautious in this tie especially to start and will look to be lethal with the chances given.

In the end, I see a draw between these two, with both teams knowing they need goals to move on in the competition, which is why I like both teams to score and match to end in a tie at +375. In addition, I think even with one or two chances, Erling Haaland to score at +120 is good value.

Chase Howell’s take: I have to be honest. I watch soccer, I don’t handicap soccer. But I have no idea why Dortmund is such a big underdog here? +400 for a team that has had lots of success in Europe over the years against a team that’s never had success in Europe? I know Man City is good but I don’t trust them in this spot. Give me Dortmund +400.