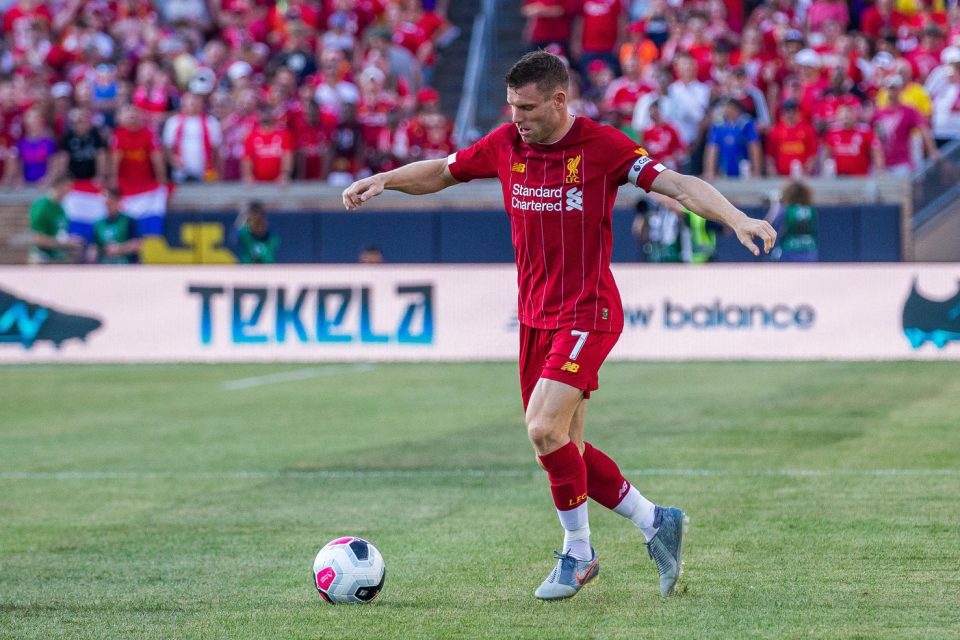 The Spanish giants put on a marvelous display of quality football in their last outing against Liverpool in a 3-1 win in a match that was considered a “home game” of sorts with COVID restrictions still causing headaches in terms of scheduling home and away legs. With two goals from the Brazilian Vinicius Jr. and one from Marco Asensio, Los Blancos made a strong case for them to move on in the Champions League. While the forwards scored the goals, it was the stalwarts in midfield for Madrid that ran the show, running the game and controlling the pace with gusto. However, Liverpool did manage to steal an away goal, with Mohamed Salah the man to bring the Reds hope as they head back to Anfield.

With both teams missing their starting defenders, and Liverpool needing goals, expect goals from both sides, over 2.5 if there were a specific number (-185). Liverpool will need to be on the front foot early and snag an early goal to give themselves a chance, but the attack of Real Madrid the Spanish side back near their best in their respective league, meaning this will be a tough road back for Liverpool. In terms of goal scorers for the match, Diogo Jota is a shout for a goal (+115). Since his return from injury, he has been a huge boost for Liverpool, but ultimately the hole they are in just might be too big for one game.

Chase Howell’s take: Liverpool has been down before heading back to Anfield for the second leg of a Champions League match and found a way to advance. How could anybody forget the dramatic comeback from a 4-1 deficit against Barcelona two years ago? It doesn’t look like they will find a way to get the supporters inside. But you know they will make their voices heard from outside the ground with things slowly opening up in England. I won’t count them out. Give me Liverpool -105 and I won’t be surprised if they steal one 2-0 to advance.