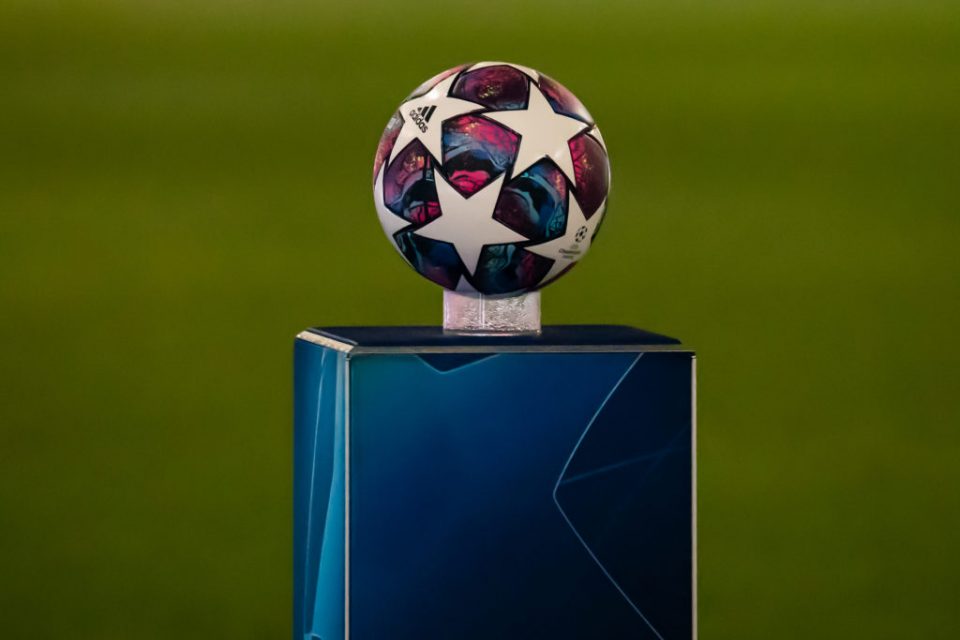 Chelsea has one foot in the semi-finals of the biggest competition in European club football, the Champions League. With goals from Mason Mount and unlikely scorer Ben Chilwell, the Blues go into the second leg tie with a 2-0 lead on aggregate. With those two goals being considered “away goals” even though the game was (and will be) played on a neutral site, it’s a pretty commanding position to be in.

Even worse for the Portuguese side, they have to attack. Since Chelsea manager Thomas Tuchel took over, Chelsea has mustered together an incredible defensive record, keeping 13 clean sheets since Jan. 26 — the day the German coach was hired. With that in mind, Chelsea will trust their defense but be wary of a team that knocked Juventus and Cristiano Ronaldo out of the tournament in the last round.

Here are the odds:

I’m not sure Porto has the firepower to overcome a 2-0 deficit up against a Chelsea team that is experiencing a resurgence of sorts under Tuchel. Christian Pulisic is playing more for the boys in blue which is something us American’s love to see and is coming off a brace against Crystal Palace in the Premier League. I like Ivan’s pick of him scoring a goal at +220 but I’d wait until the lineups are announced just in case. In terms of a game pick, I’m feeling the draw at +265. Porto will try to get forward and score some goals but that Chelsea back line will be too much for them in the end. Whatever Tuchel is feeding them is working and Chelsea will be back where they belong, in the Champions League semifinal.