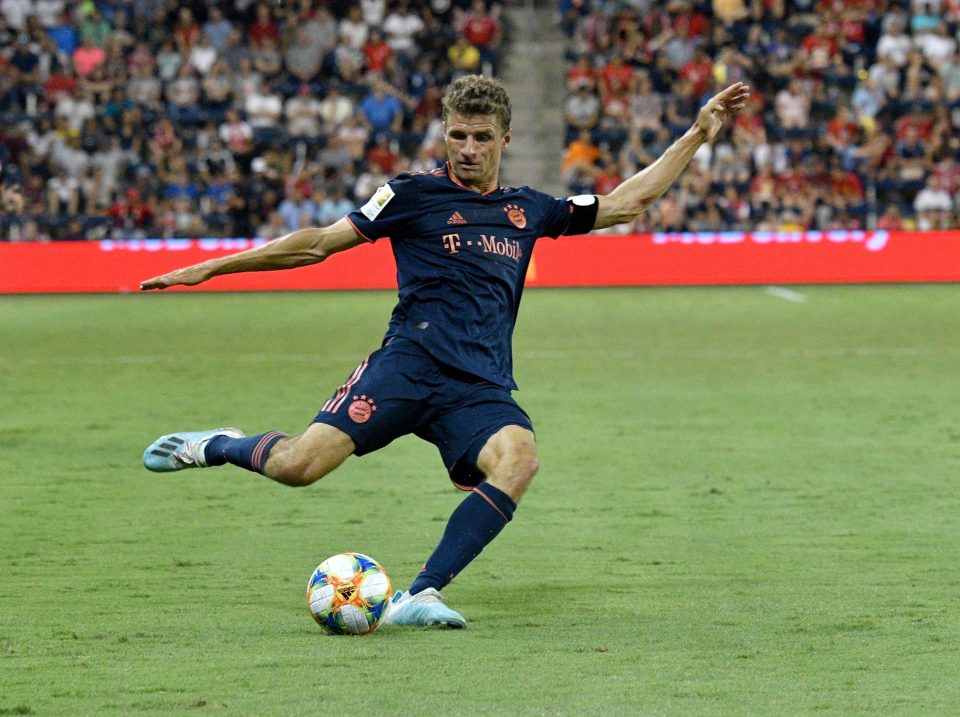 The first leg of the quarterfinals has already come and gone, and that has set the fans up with some wildly entertaining matches for the second leg. Here’s a look at the deciding leg of the ties for each team:

PSG came out on top in their last meeting for Bayern’s home leg, giving the French side three crucial away goals leading into today’s match. Kylian Mbappe and Neymar put on a classic display of their counterattacking prowess. Although Bayern made it a game and certainly has what it takes to turn this around with an early goal, it looks like an uphill battle.

Bayern’s hopes of advancing would normally fall onto star striker Robert Lewandowski’s shoulders, but if reports are true, he won’t be fit in time to rescue the Bavarians. That means that the burden will likely fall to Thomas Muller, Leroy Sane, Kingsley Coman, and their fellow attackers to try and get past a proven shot-stopper, Keylor Navas.

The bet to make here is the draw but PSG will advance on aggregate.

This is one of those situations that I think we’re going to see a lot of goal-scoring. Bayern, if they want to go through, has to not only win the game by one but if they win by only one goal, they have to have at least three goals on the board. I think they’ll take some more risks in possession than usual, which might open things up at the back. Give me the Over 3.5 goals.