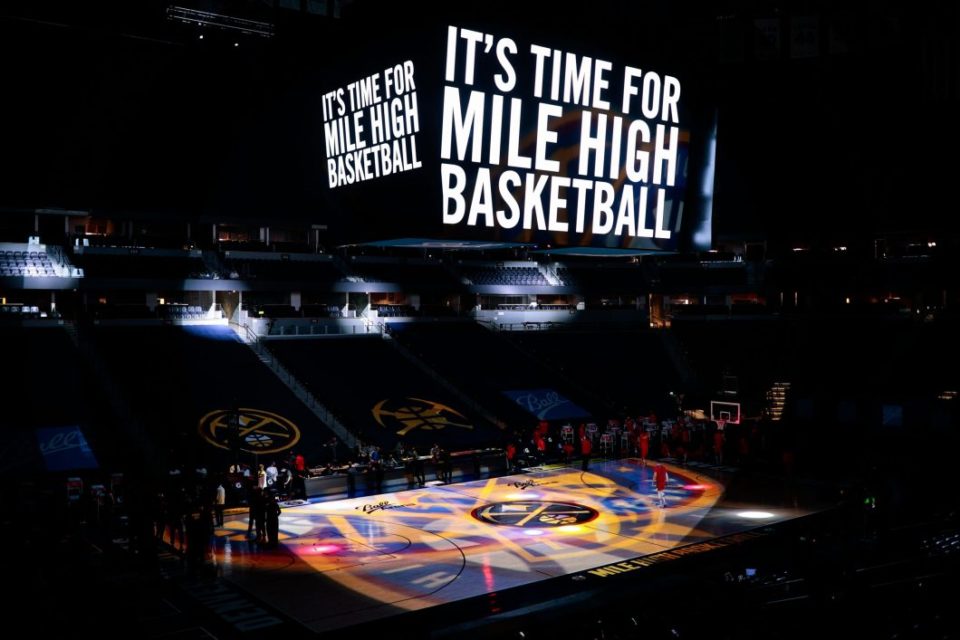 The 2021 NBA All-Star game has come and gone, and now NBA fans are gearing up for the second half of the season. Your hometown Denver Nuggets are currently penciled in as the 6th seed in the Western Conference with a record of 21-15.

Roughly three games separate the Nuggets from a top-3 seed at the moment, and with the boys set to get back in action Friday night, all eyes will be on Denver moving forward this season.

Our friends at Betfred Sportsbook have released their updated championship odds ahead of the start of the second half of the season, and they have the Nuggets listed at +3000 to win the whole shebang, which is right in the middle of the pack amongst the NBA pool.

Of course, the Lake Show is leading the pack at +260, but don’t count out the hometown team.

Reaching the championship, let alone winning it, is an insanely tough task for this Nuggets team, but if you believe in the boys, you’ll get great value at Betfred sportsbook. A $100 bet would net you $3100 should the Nuggets do the impossible.

Betfred is also taking action on who might win league MVP, and Nikola Jokic has the third-best odds at +400, just behind LeBron James and Joel Embiid who are both listed at +250.

Betfred is dedicated to providing the local community with the best betting options in town and the book is a proud partner of both the Colorado Rockies and Denver Broncos. Additionally, Denver Sports Betting is a proud affiliate of Betfred.

Be sure to use code DSB25 when you sign-up with Betfred Sportsbook for a special bonus gift and be sure to check out all the fantastic promos and boosts they have available for Colorado bettors!

Preview, picks and prediction for the first round of the ACC Tournament