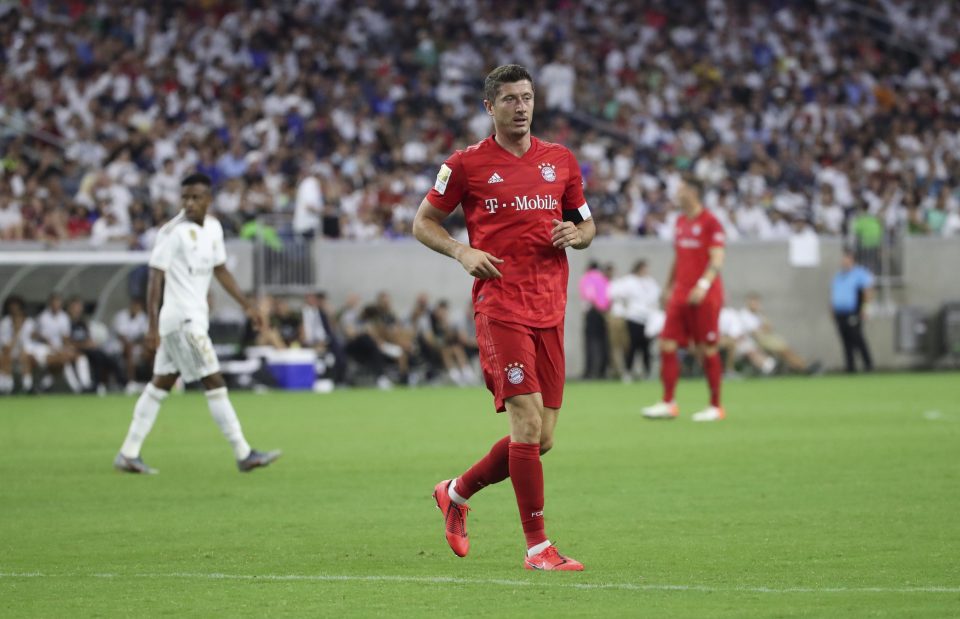 It’s about time we talk about some European football, and what better way to introduce that topic than to get right into the Champions League, the most prestigious club competition in the world.

For those who have never bet Champions League football, there are two legs to each tie once the knockout stages are reached. There is one home leg and one away leg. Being what the global climate is at at the moment, not many if any teams are getting a true home leg in these ties. The aggregate score is what decides who moves on to the next round, and should that be a draw, then away goals (goals scored on the opponent’s “home field”) are what is looked at. Should away goals still be the same between the two sides, then it will go to 2 15-minute periods of extra time, and if that doesn’t work, to penalties the game goes.

Here’s a look at the teams still in the competition heading towards the quarterfinals:

Liverpool, while struggling in their domestic league, have still managed to beat a reputable RB Leipzig team from Germany, going through 4-0 on aggregate. Their struggles in the Premier League are largely down to the fact that their defense has been hit hard with the injury bug. They have had to do without all four main defenders including Virgil Van Dijk, Joe Gomez, Joel Matip, Trent Alexander-Arnold at some point this season. Arguably, more importantly, their scoring edge in England has taken a hit. But lucky for them in the Champions League, they remain formidable. While their next opponent is yet to be decided, betting on them to win the Champions League is a hard sell, because the defense they have to work with will not stand up against a Bayern Munich or PSG attack, it just won’t. That said, it’s hard to count out Jurgen Klopp and their men.

Paris is just coming off a thorough takedown of FC Barcelona. With an aggregate of 5-2 in favor of PSG, beating a team with Messi deserves serious respect, because even with a struggling team, Messi can pull out all sorts of magic on any given day. PSG looked shaky in the second leg, but their defense withstood a lot of attacks and showed they can work off scraps on counterattacks with the speed of Kylian Mbappe and Neymar (when he returns from injury). Paris is a strong team, with wildly talented players. From a speedy attack to a calm and composed midfield back to a resolute defense, they definitely have what it takes to win ol’ big ears. But there still remain doubts due to some of their domestic league losses to much lower-level opposition. Still, if you like some good odds on a team that really isn’t that much of a longshot having made the final last year, PSG might be the move.

Like PSG, Porto has just come off beating a Juventus team 4-4 (on away goals) lead by Cristiano Ronaldo, arguably the greatest player of his generation or of all time depending on who you talk to. While Porto doesn’t have any particular area that will wow a spectator, beating Juve shows they clearly deserve to be in the quarterfinals. The experience of central defender Pepe got them this far, but with the teams remaining, it seems a stretch to say the least that they will be winning this tournament. Their odds are placed at +3500 for a reason…

Dortmund had a tight series with Spanish club Sevilla, ultimately winning the tie 5-4. They have one big upside and one big drawback. The upside for Dortmund is having debatably the most talented and prolific young striker in the world in Erling Haaland. The Norweigan already has 10 goals in the Champions League alone, and another 19 in the Bundesliga. Like many others in this list, their struggle remains on the defensive side of the ball, demonstrated by shipping 4 goals to Sevilla in a tie that should have been a lot easier for them. With an inconsistent defense, it would be difficult to see them winning this trophy.

There’s hardly a case to be made. Had the deficit going into this second leg not been 4-1 for Lazio, it would be a different story because they can surprise you. However, they do face an incredible challenge and Bayern will relish the chance to advance beyond this stage in the Champions League. Good Luck, Lazio!

Bayern are reigning champs, defeating PSG last year in this very competition to become Champions League winners once again. All around, this squad looks like they could go back to back. They have had a rocky early season in the Bundesliga, but in the Champions League, they have been nothing short of superb. Striker Robert Lewandowski has continued the form of his life from last season into this one, with 32 goals in the league and 4 in the UCL. That — combined with a dynamic midfield and solid defensive base — puts them back in a strong position to win this trophy again. There will be few clubs left that can withstand this team on their day.

Atletico, while leading in La Liga, is a bit of an enigma in the Champions League. They are down 1-0 to Chelsea before playing the second leg later today, so it remains wide open for both of those clubs. Their best route through this game and the trophy is to get back to a strong defensive shape that Simeone knows well, and be efficient with their chances on the counterattack. Another long shot here, but at least getting past this stage of the tournament is very much in-sight.

After giving Frank Lampard the boot, Chelsea has had a resurgence under new German coach Tomas Tuchel. They snagged a second-half goal in the first leg and held onto that 1-0 victory to take into the next leg. The issue here lies with inexperience in their attackers. Olivier Giroud got the goal previously, but with Werner, Havertz and Mason Mount as the ones that Tuchel counts on, it might be too much for them to go into the final and win it. It lies with how long this uptick in form from the new coach can last in my eyes.

The only case to be made here is that Manchester City (their opponents this tie) have been notorious for struggling to get past opposition they should handle with ease in this tournament. Mönchengladbach finds themselves down 2-0 to City and only managed three total shots in the first leg of the tie. It must be said, their chances of advancing lie in City’s hands. Winning the trophy? Forget about it.

City is leading the Premier League by 14 points at the moment (having played one more game than their next competitor) and has found themselves and their form after a rocky start to the season. It has been built on defensive solidity provided by the new signing Ruben Dias from Benfica along with a resurgence in form from England defender John Stones. That 2-0 is nice, but they will look to add to it early in the game and look to their defensive strength to close out this tie against Mönchengladbach. From there, having the best odds to win is misleading. While they have the depth and talent to win this year, you just don’t know with this team, having never won it before. This defense is going to be their best hope, should they be able to keep this form up against top opposition, it might just be the year for Manchester City.

While only down 1-0 to Real Madrid, it’s Real Madrid. Atalanta has been a pleasant surprise not only this season but in the last few as a fun dark horse from Italy to route for. They can be a force going forward, but with a defense like theirs, they stand little chance of repelling further competition, even if they advance against Real Madrid.

Real Madrid wins this competition for fun, with just a few years ago winning it 3 years in a row. The last time they won it was when Ronaldo left for Italy, and the team hasn’t been the same since. This year, they lack other goalscoring sources than striker Karim Benzema, which makes life hard for them. Their pedigree will likely see them advance from here, but they don’t seem to have the tools to win the trophy this year, facing too much of an uphill slope while they fight to reclaim the La Liga crown.

After this round of fixtures, Denver Sports Betting will put out odds and analysis for each individual matchup to help, should you want to get in on the action of this thrilling competition. Until then, this article should help those betters who like to place some future bets.

March Madness Upset Insight: Looking at trends to help you fill out your bracket