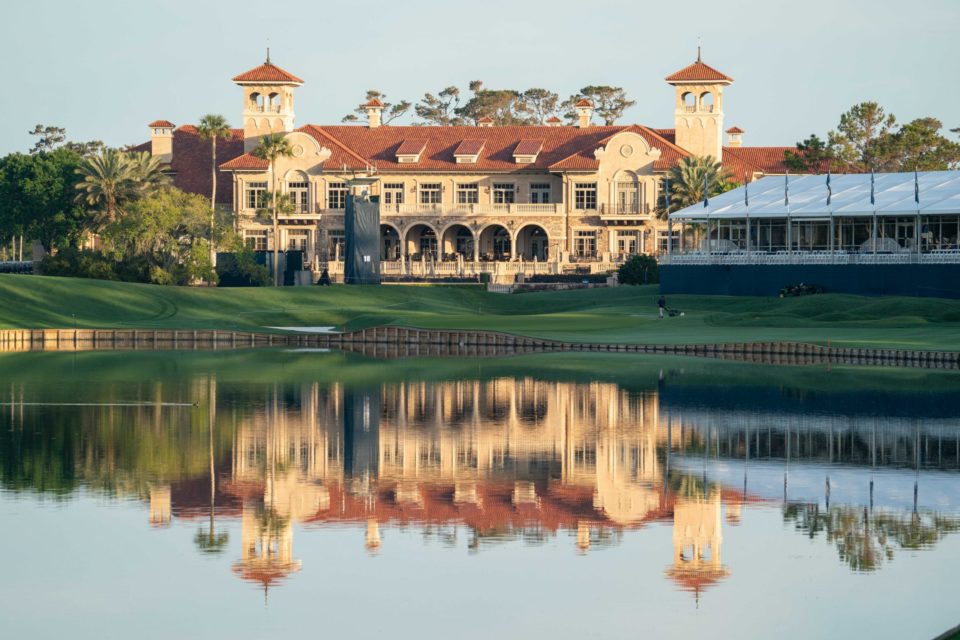 If you didn’t think golf season was already in full swing, you’ve been missing out, as the Denver Sports Betting crew has been crushing golf bets over recent weeks including last week’s Bryson DeChambeau victory and Collin Morikawa’s win the week before at the WGC-Workday.

Now, it’s time for the big tournaments, starting with THE PLAYERS Championship this week, widely regarded to be golf’s fifth major.

TPC Sawgrass is widely recognized as one of the most challenging courses on the PGA Tour. The Par 72 measures 7,245 yards and the greens are Bermuda grass. With such a challenging course, I’m looking at players who rank high in ball striking, specifically SG: Approach to Green.

Here are the Top 20 golfers ranked in SG: Approach to Green:

Of these 20 golfers, there are eight in specific that I am looking at in both the betting market and for daily fantasy, Collin Morikawa, Russell Henley, Justin Thomas, Matthew NeSmith, Will Zalatoris, Keegan Bradley, Tony Finau and Corey Conners.

Another stat I’m looking at is fairways hit percentage, as that can provide a big advantage on a course that offers up plenty of bogey opportunities for every golfer in the field. You have to look at players that can limit mistakes. Hitting fairways is a great start. Here are the top 20 golfers in fairways hit:

So, based off these two statistical categories, two golfers check the box for both, Morikawa and Henley. These two golfers are guys to target in all markets this week on a course such as TPC Sawgrass.

Collin Morikawa: Morikawa is starting to rival Justin Thomas as the premier iron player in the world. In his 28 measured rounds, he is gaining over 36 strokes gained approaching the green. Morikawa also is accurate off the tee, ranking 10th in fairways hit percentage. Where Morikawa has struggled is on the greens, ranking 192nd on tour out of the 229 golfers who qualify. While the putter has been an issue for Morikawa, Bermuda grass is easier to putt on and he’s shown capable of it, winning at the WGC Workday, which also featured Bermuda.

Russell Henley: Henley’s best finish at TPC Sawgrass was a T17 back in 2014. He’s missed two straight cuts at THE Players but his finishes are interesting:

+1 through one round in 2020 before cancellation

So, based off these results, Henley hasn’t beaten himself much on this course. Yeah, you don’t want to miss the cut, but he’s been right there in pretty much every appearance at TPC Sawgrass. He seems primed for a strong outing this week and has good recent form of late, with three finishes in the Top 40 in his past four starts and 8/10 cuts made so far on tour this season.

Other than Morikawa and Henley, here are some other bets I’m taking this week at The Players Championship:

Cantlay is my favorite bet of the week in everything. He doesn’t rank in the Top 20 in SG: Approach the Green and Fairways Hit Percentage, he’s 43rd in SG: Approach and 89th in Hit Fairways Percentage. But he has an all-around game, ranking 36th in SG: Putting, fifth in Bogey Avoidance, 10th in SG: Around the Green, second in scrambling, etc. You get the message, Cantlay is as steady as they come and his all-around game is exactly what you should look for at TPC Sawgrass.

Berger was 44-1 earlier this week on FanDuel Sportsbook. He has since dropped to 34-1 and is a golfer that I like on a course such as TPC Sawgrass. He has a solid all-around game. He’s 49th in Scrambling, 16th in SG: Putting, 46th in Fairways Hit Percentage, 21st in bogey avoidance, 14th in birdie average, etc. Like Cantlay, Berger is a guy that checks plenty of boxes with an all-around game.

Schauffele is coming off a 39th place finish at the WGC Workday Championship but possesses one of the finest all-around games on Tour. In his last five starts, X has notched three Top 5 finishes and there’s plenty of reason to like him this week to be right there at the end of the day on Sunday’s final round.

If you’re getting the hints by now, Simpson is another guy that has a solid all-around game to have success at TPC Sawgrass, as shown by his victory here back in 2018. Over his last three appearances on Tour, Simpson has notched a 6th and 4th place finish, at the WGC Workday Championship and the Sony Open in Hawaii. Look for Simpson at this value price to finish in the 4-7 range this weekend.