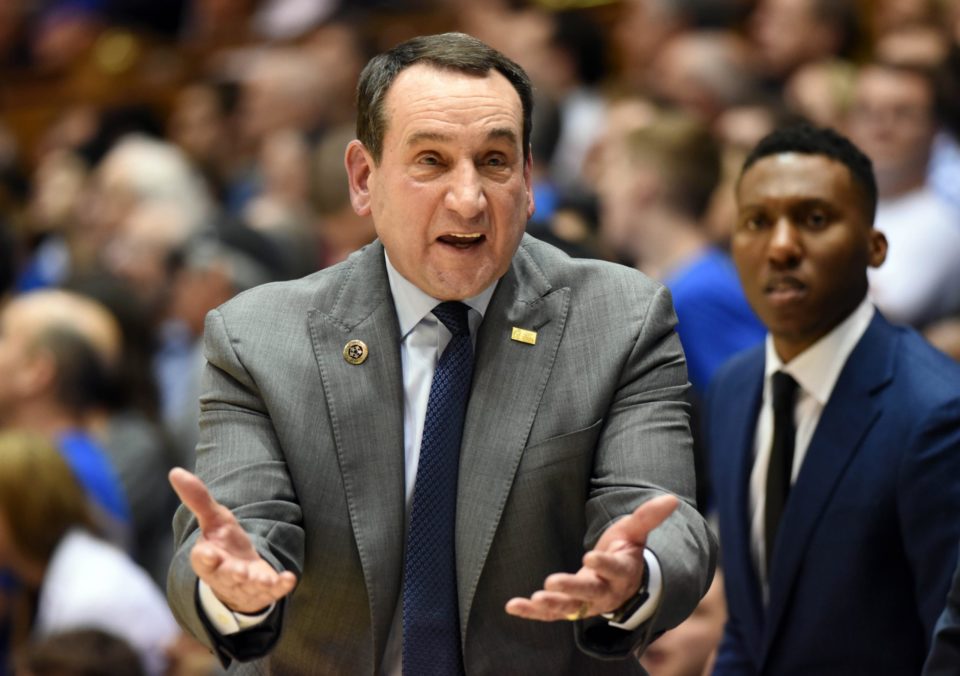 The first round of the ACC men’s basketball tournament kicks off Tuesday at the Greensboro Coliseum in Greensboro, N.C.

While these are the bottom feeders of the ACC, there’s no shortage of scoring talent, as three of the top five scorers in the conference will be on display. Here are three key players to watch out for in today’s three games:

Matthew Hurt (DUKE): It’s been a long time since the ACC tournament could break Duke’s chances at a bid to the big dance. But in 2021, that’s exactly the case. The Blue Devils find themselves on the bubble and No. 21 in blue will be the difference in whether or not Duke is watching March Madness from home. Hurt is averaging a conference-leading 18.7 points per game and had a pivotal 22 points in Duke’s 66-65 win over Virginia in late February. With three consecutive losses down the stretch to Louisville, Georgia Tech and North Carolina, Hurt will need to show up big time for the Blue Devils.

Justin Champagnie (PITT): Fresh off being named the first Pitt MBB player to be named to the All-ACC first team (since they joined the conference), Champagnie will look to lead the Panthers on an unlikely run to an ACC title and NCAA tournament bid. Averaging 18.4 points per game this year, the sophomore forward is one to be reckoned with. The only problem is Pitt’s other two best players entered the transfer portal before the end of the regular season, leaving the star sophomore with much more of the work to burden.

Isaiah Wong (MIAMI): Similar to Hurt and Champagnie, Wong is another sophomore that can put up points in a hurry. The Canes guard averages 17.1 points per game this year, forming a 1-2 punch with Kameron McGusty. Wong has been a welcoming sight with Miami star Chris Lykes out for the season. Wong will be a difference-maker down the stretch of games as well, as he’s an 80.2 % free throw shooter this season.

Predictions for the games:

Pittsburgh vs. Miami: The Panthers’ season started out okay but has since fallen in a hurry. With both teams having a 1-6 record over the last seven, you can only look at the points with Miami. Look for Wong to hit some big free throws down the stretch in a game that is decided in the final seconds.

Boston College vs. Duke: In the regular season, the Eagles lost to Duke by just one point. So why is the spread at Duke -12.5? It’s because that game means nothing today. And even if it did mean something, it would only be beneficial for the Blue Devils. Duke is used to being here, especially their coach. Look for the Blue Devils to win this opening-round game big.

Wake Forest vs. Notre Dame: Wake lost seven straight games to end its regular season. The Fighting Irish went 1-4 over their last five contests but that included an impressive 83-73 win over Florida State, my ACC tournament champion. This game again has a big number but take the better team in Notre Dame to cover this one with a 10-12 point win.