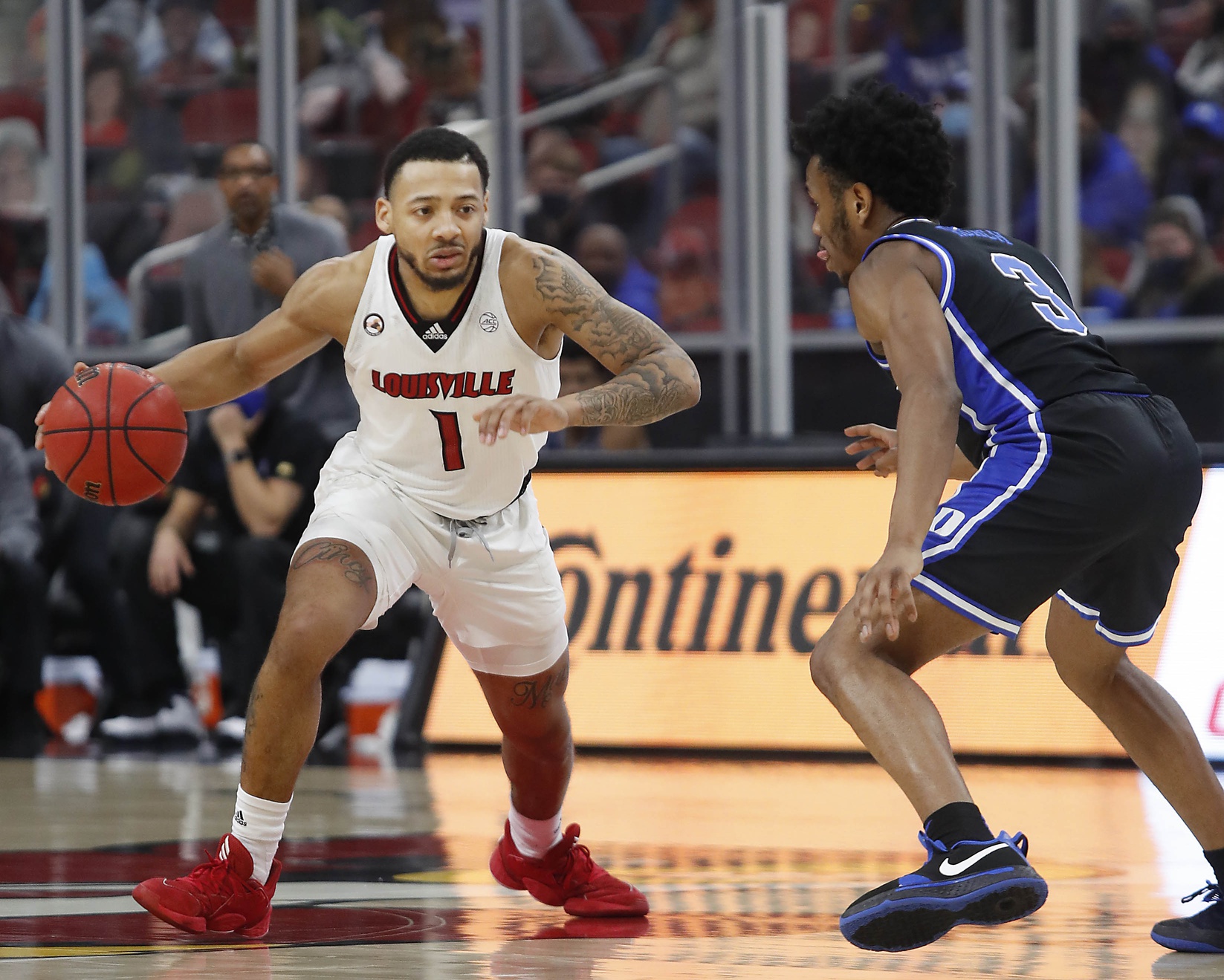 It was a 2-1 night for us as Miami and Duke covered easily. Meanwhile, the Irish showed poorly and were lucky to win the game.

Wednesday’s slate features four second-round games with plenty of headlines, including the continuation of Duke’s chances of making the NCAA Tournament and potential season sweep on the line.

March is officially here and there’s money to be made.

There are plenty of reasons to like the underdog here. NC State lost to Syracuse twice in the regular season, the Wolfpack are 4-1 in their last five ATS and they have a five-game winning streak. While all of this points to NC State, I’m not buying it against the Cuse zone, something the Wolfpack has struggled with, leading to those losses. It’s tough to beat a team three times in a season, that doesn’t mean it hasn’t happened. Back the Orange on the short spread.

Clemson has been a solid team this season against the number in a favorite role, with a 13-1 record ATS in that role. Miami is 5-13 as a dog this season. Clemson is also 6-0 ATS in its last six neutral-site contests. In the two matchups this season, Miami has covered both games, as 4.5 and 13 point underdogs. Playing in back-to-back days is a tough task, especially against a Tigers’ team that has won six of their last seven contests. Take the better team here in the Tigers.

The Cardinals swept the Blue Devils in the regular season, winning the first contest 70-65 and the second game 86-51. What’s different this time around? Duke’s season is still on the line and the Blue Devils have the talent level to beat the Cardinals any night. This is a tough game to handicap because the Blue Devils are short favorites in what should be a tightly contested game. Similar to the above picks, I like Louisville to sweep Duke, as the Blue Devils see their March hopes diminish. Take the points.

The Fighting Irish may have been looking ahead, as Notre Dame barely got past No. 14 Wake Forest on a last-second three-pointer by Trey Wertz. Things won’t get easier against the Tar Heels, fresh off their season sweep of rival Duke. Armando Bacot, Garrison Brooks and Caleb Love provide stability for North Carolina, which has had an up-and-down season but is still in firm position for an NCAA tournament bid. If the Tar Heels show well in the ACC tournament, it will only help their cause and the Irish looked like they aren’t ready for this caliber of team. Take the Heals.

Dan Orencole’s Pick: North Carolina if anything -7 or better