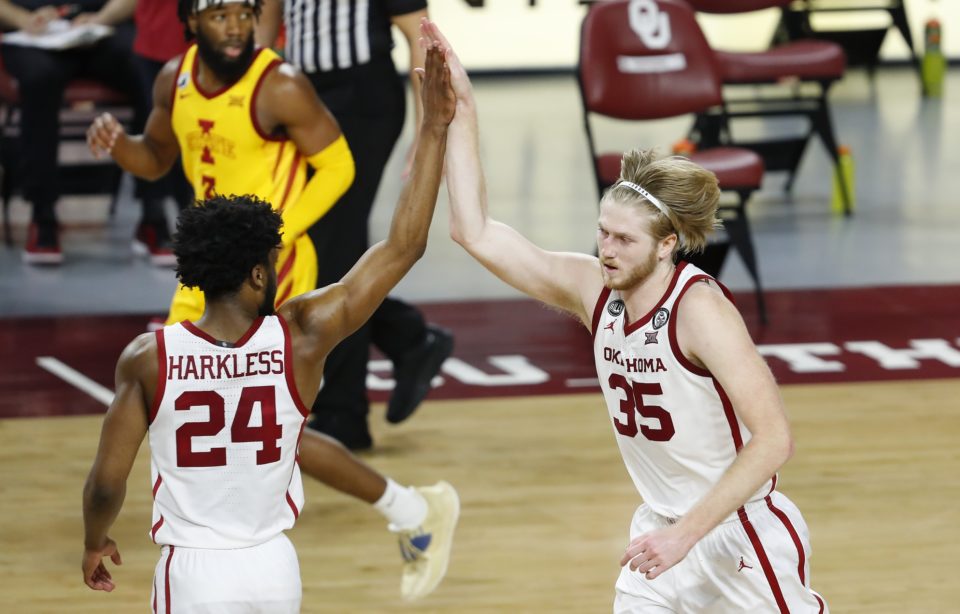 Today marks the first round of the Big 12 tournament, as the power conferences begin to ramp up conference tournament play. The schedule for today features a pair of games, both on ESPN. One game should be close and the other could be a blowout.

Here are the breakdowns for the two:

This matchup should be a tight one, highlighted by the 3.5 points spread in favor of TCU. While the Horned Frogs are favored, these teams ended the regular season heading in opposite directions. TCU lost its last three games of the season, but those losses were against solid opponents in Texas Tech, West Virginia and Texas. On the Wildcats side of things, they won three of their last four, including a 62-54 win on the road against today’s opponent TCU.

The Wildcats are a more balanced team with its scoring, featuring five players averaging 7.0 ppg or better. Nijel Pack, a freshman, is the leading scorer for Kansas State at 12.0 ppg. While Pack is the top scorer, I’m looking for senior Mike McGuirl to lead the way if the Wildcats come out with the victory. Over the final four games of the season, McGuirl averaged 15.5 points per contest. Look for that trend to continue against a TCU team that allows 71.2 points per game and has struggled defensively over the last three, giving up 73.7 points per game.

TCU is much more top-heavy, as the Horned Frogs have the two best players in this contest, junior guard RJ Nembhard (15.9 ppg) and freshman guard Mike Miles (13.8 ppg). In the two matchups this season, split 1-1, Nembhard was the key for TCU with 21 points and 14 points. However, in the second matchup that the Horned Frogs lost, MIles and Nembhard shot a combined 6-for-24 from the field. If that happens again, Kansas State will move on to the next round. It will be interesting to see how the Kansas State defense looks against the duo from TCU early on in the game.

This one doesn’t need much analysis. Oklahoma is the superior squad to Iowa State this season. The Sooners can name the score they want to hang against the 309th ranked defense in the nation, giving up 76.6 points per game. Oklahoma won both matchups this season, 79-72 and 66-56. With the spread Oklahoma -11.5 in this contest, the regular season results suggest the number is big. That’s not the case though. The Cyclones probably already have their bags packed with their eyes set on ending what was a tumultuous season. The only case to be made for Iowa State is that Solomon Young, Jalen Coleman-Lands and Rasir Bolton are all experienced players. Bolton will also be making his return from an ankle injury suffered in late February. The problem with that experience argument is three of Oklahoma’s top four scorers are also upperclassmen, and more talented ones also. Don’t overthink this one. Take the Sooners to win big.